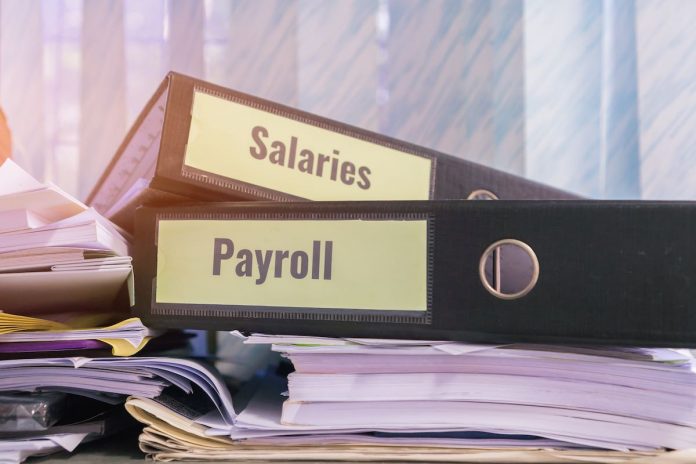 There is a wealth of workers providing “essential” services during the Covid-19 pandemic who are potentially risking their health while doing so at salary levels significantly lower than the average pay compared to all workers. In Georgia, those workers earn 20.3 percent less than the state salary average.

Research by business.org looked at the average salaries of retail salespersons, postal service mail carriers, light truck drivers, cashiers, janitors and cleaners. Those salaries were compared with the averages of each state’s average salary for all occupations.

Business.org noted that healthcare workers were not included in the study.

“Since the start of the Covid-19 pandemic, essential workers—all those good people who get food to your table and packages to your doorstep—have been putting their lives on the line every day. But for the most part, they’re paid substantially less than employees in far less perilous situations,” the business.org study noted.

At -20.30 percent, Georgia ranked 34th in the nation when it came to the difference between the salary of all workers and the essential workers noted in the study. Those workers in Georgia earn an average of $29,430 compared to the $36,930 average salary for all occupations.

The study used data from the Bureau of Labor Statistics’ May 2019 National Occupational Employment and Wage Estimates report.

Nationwide, essential employees included in the study earn an average of 18.2 percent less than employees in other industries, business.org said, adding that in every state, the average salary for essential workers is far below that state’s average.

At the other end of the spectrum, essential workers in Connecticut earned 29.2 percent less than the average salary for all occupations.