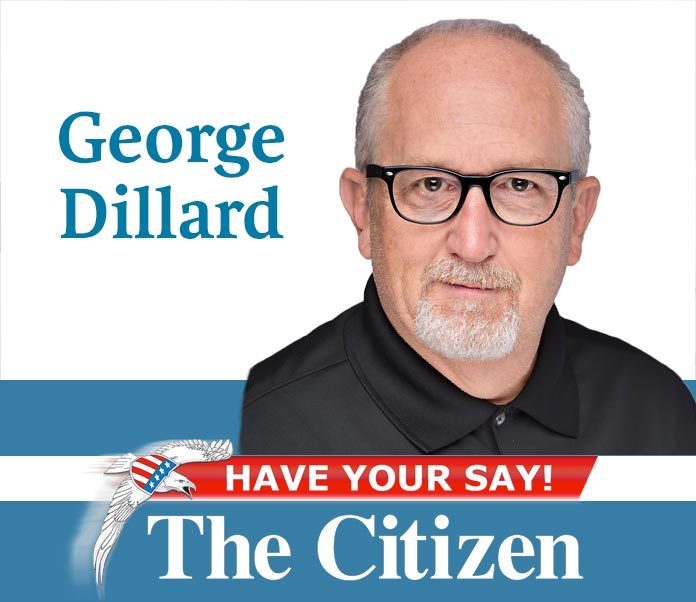 In the summer of 2010, I sat in a booth at a local restaurant and asked my friend Herlindo Aqunio, who grew up in the village of San Rafael, Guatemala, what is the greatest need of the people in his village?

Without hesitating, he said, “Adequate housing,” as many of the families in the small communities surrounding San Rafael are and are living in houses that they have built themselves from whatever materials they can find.

Since I grew up in an environment surrounded by tools and construction, and have tremendous faith in the generosity of our church, I told him, “We can do something about that.”

So began a mission in 2011 that continues this summer when we will take almost 100 people to San Rafael to build simple houses for families living on the equivalent of $7.00 a week.

By U.S. standards, the houses are not even close to modest. They are built from rough-cut lumber that we buy from a local sawmill, and they have tin roofs and dirt floors.

But this is just one of the reasons we continue to keep going back to the same village as long as we can. The first house I was part of constructing was for a family of five, waiting for the arrival of number six.

When we arrived on the site, they emerged from a dwelling made from discarded tarps and sticks; it was round, about 6 feet across, and about 4 feet high.

We worked from early in the morning till late in the day to build them a house 10 feet by 20 feet, four walls, a shiny new tin roof, and for the first time, their house would have a door.

As we finished placing the last pieces of tin on the roof, the three children, along with some neighbor children, formed a circle, holding hands, and they began dancing and singing something in Spanish.

My oldest daughter, who has a degree in Spanish, was there, so I asked her what they were singing. Her reply still moves me.

People sometimes say to me, “Why do you go to Guatemala? There are poor people here in America.”

When I am asked this question, I often hear something else — the voices of six little children in San Rafael singing, “We are moving into a mansion, praise God.”

Jesus once said, “When you do something for the least of these, My brothers,” and so we will help those around us in our community — we do every week — but we will also continue to build houses in San Rafael for those living on $7.00 a week.

[George Dillard is the pastor of Peachtree City Christian Church (ptc3.com). If you like, you can visit the campus at 500 Kedron Drive and see a full-sized model of the houses they build for families in desperate need of a place to sleep and call home.]