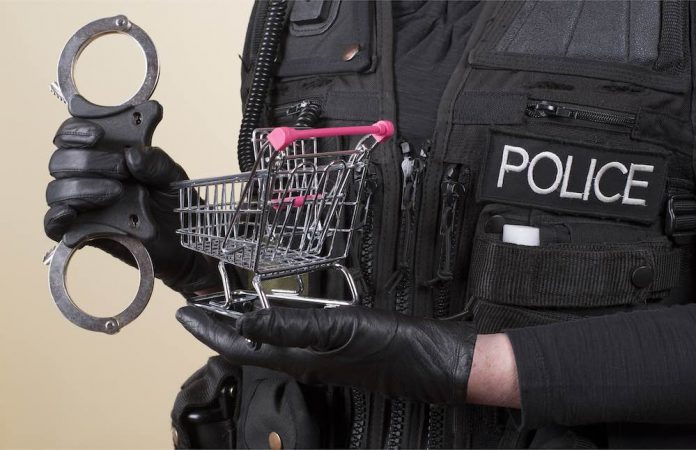 A Fayetteville man has been charged with 35 counts of shoplifting at the Home Depot in Fayetteville during the second half of 2019.

Audley D. Clarke, 50, was charged with 35 counts of shoplifting, according to Fayette County Jail records.

Jail records noted that the shoplifting incidents occurred between July and November.

Burdett said Clarke is accused of entering the self-checkout line at the Fayetteville Home Depot and ringing-up less expensive items while neglecting to scan more expensive items, then leaving the store.