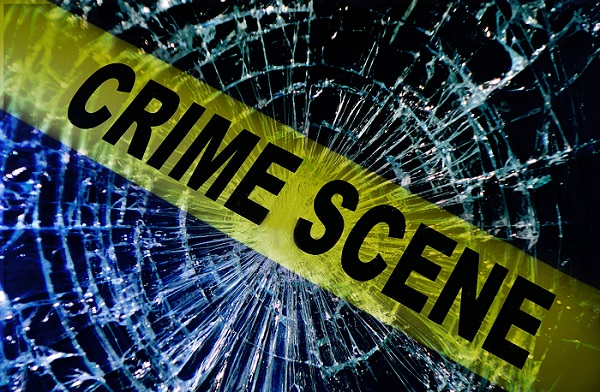 A front window had been shattered with a large rock, Hyatt said, adding that an undetermined number of watches had been stolen from a display case that had been smashed.

Hyatt said a window next to a side door was shattered and cash stolen from the registers.

In Fayetteville, police are investigating a Jan. 5 burglary at a residence on Chesterfield Court off Ga. Highway 54 East.

CORRECTION — The actual location of Arby’s is outside of The Avenue shopping center.