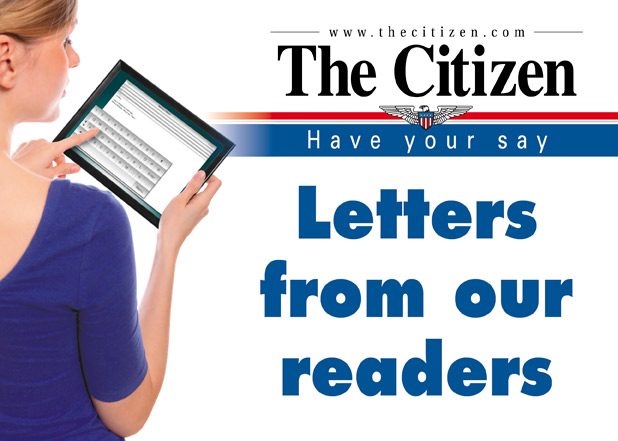 Last week, the House passed the Reauthorization of the Older Americans Act with key elements of the Younger-Onset Alzheimer’s Disease Act of 2019(H.R. 1903/S.901).

According to the Alzheimer’s Association, an estimated 200,000 Americans under the age of 65 are living with Alzheimer’s disease.

My husband was diagnosed with Alzheimer’s at the age of 56. We would have benefitted from the resources of the Older Americans Act. During his illness, access to nutritional programs, respite for family caregivers and other services to enhance quality of life, would have made a difference.

The passage of the Younger-Onset Alzheimer’s Disease Act, helps individuals under 60 to have benefits for improved health outcomes. Every 65 seconds someone in our country develops Alzheimer’s disease.

Please join me, the 5.8 million Americans living with Alzheimer’s, and the Alzheimer’s Association in encouraging the U.S. Senate to vote YES for the Younger-Onset Alzheimer’s Disease Act of 2019.

Younger-Onset dementia needs this critical legislation to have access to the benefits. Now it’s time for the Senate to do its part.