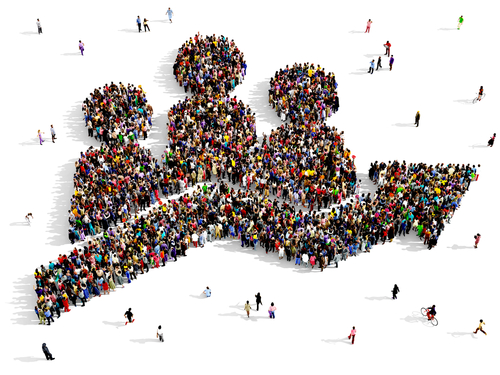 White population decreases as a percentage of the whole by 7 points; black numbers go up 4 points —

Though not increasing in population as fast as many counties in metro Atlanta, Fayette County’s population is growing incrementally. A new report by the Atlanta Regional Commission (ARC) is estimating Fayette’s 2019 population at 118,000, up from 110,700 in 2015.

The ARC report also provided a demographic breakdown for race and ethnicity and for the percentage of population age 65 and older.

In a related matter, a demographic study conducted for the Fayette County Board of Education in late 2018 projected that a total of 34 percent of Fayette’s population would be age 60 and older by 2025.

Across the 10-county region, metro Atlanta added 72,500 people in the past year, pushing the region’s 10-county population to more than 4.6 million, according to 2019 population estimates released ARC on Aug. 28.

Each of metro Atlanta’s 10 counties saw population increases in the past year. Fulton and Gwinnett counties added the most residents, while the highest growth rates occurred in Cherokee and Henry counties and the City of Atlanta, according to ARC.

“The Atlanta region’s growth remains strong, driven by our diverse economy and great quality of life,” said Doug Hooker, Executive Director of ARC. “But to ensure our region’s future success, we must continue to invest in our region’s infrastructure and tackle key issues like housing affordability and equity.”