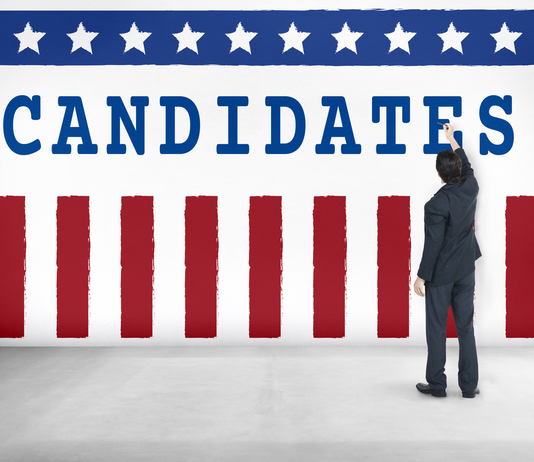 There will be plenty of competition for the municipal seats up for election in November. All council seats in Peachtree City, Fayetteville and Tyrone will have multiple candidates on the ballot.

In Peachtree City, the Post 1 seat will come with a race between incumbent Phil Prebor and challengers Morgan Hallmon (retired) and Oobi Childs (home stager and Realtor).

A runoff election will be required in Peachtree City unless one candidate for each seat gets 50 percent plus one.

In Fayetteville, Mayor Ed Johnson will face no opposition.

A runoff election will be required in Fayetteville unless one candidate for a seat gets 50 percent of the vote plus one.

In Tyrone, Mayor Eric Dial will face no opposition.

There is no runoff election in Tyrone, with the simple majority winner taking the seat.

In Brooks, the only qualifier was Richard Bell, for the special election to fill the Post 1 seat. The three remaining posts had no challengers.

In Woolsey, there were no challengers to the Post 1 and 2 seats up for election.