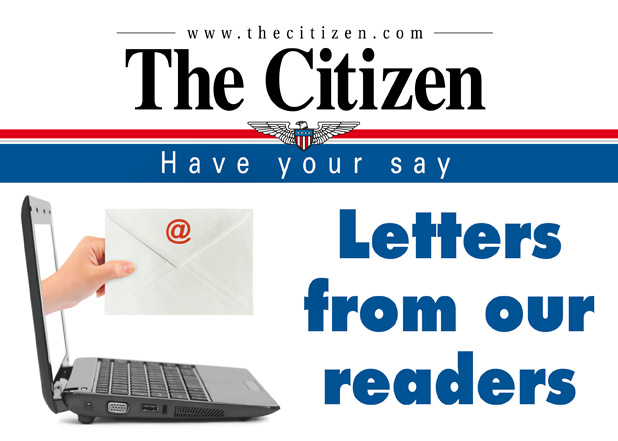 My name is Danny Dolan, and I am the Vice Chairman of the Libertarian Party of Fayette County, Ga. I live in Tyrone, and I have two children in public elementary school.

This afternoon I attended the first of three public hearings regarding the Fayette Board of Education’s proposed tax hike.

Only five of us in the “public” managed to show, we were outnumbered by the board plus school system employees. Only two of us stepped up to offer comment. Here is what I told the Board:

Superintendent Barrow, you wrote to The Citizen that, “Conventional wisdom would note that in order to have a top quality school system, a community would need to invest in its local schools.”

Equally conventional wisdom would also note that wasteful spending should not be called “investment.”

I had a conversation not long ago with a science teacher who said that she can’t get beakers and specimens that she would like to use. But we will be getting drug sniffing dogs in our schools. Not from our local law enforcement, but from a contractor in Texas.

We have the Blackboard system implemented for all students and classrooms from kindergarten through high school. From my experience, it’s barely used, at least at the elementary school levels. When it comes to parent teacher communication, nothing beats a paper note in the child’s folder, or an email.

We have Dreambox, a math learning system, which has taught my daughter more about clever gameplay than quick arithmetic.

In 2009, this school system built a beautiful new elementary school for $10 million. Four years later, this same school, serving only 20 students, was sold for roughly half that price. And now you want to build again.

As Ronald Reagan said, the problem is not that people are not taxed enough. Surely you have heard this conventional wisdom: Money doesn’t grow on trees. We are not made of money.

I urge you to reject this tax hike. Spend more wisely, instead of just spending more.