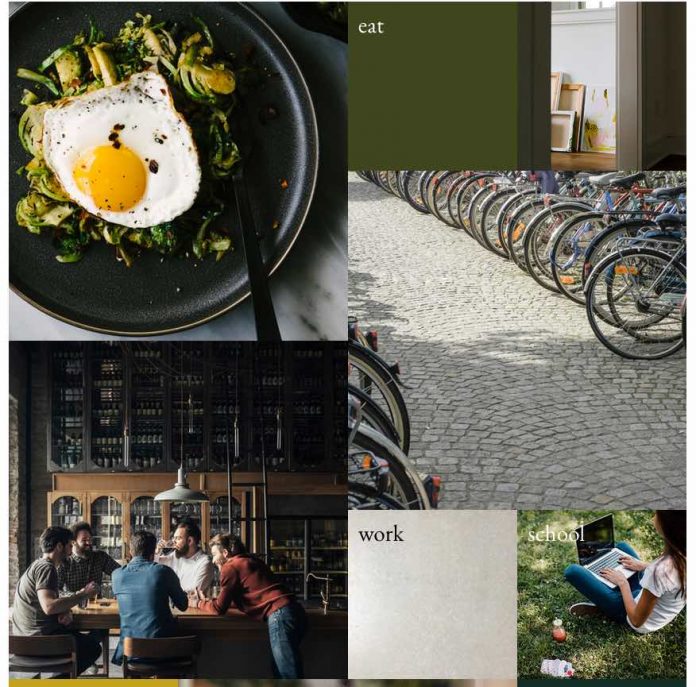 Pinewood Forest on Aug. 13 announced two more upcoming businesses that will populate the retail landscape at the large mixed-use development on Veterans Parkway in Fayetteville. Both are expected to open in August 2020.

One of the new businesses, yet to be named, is a new bakery producing custom cakes, specialty breads and contemporary desserts inspired by cross-generational favorites (along the line of honey buns and toaster pastries) will join the collection of retailers coming to the Town Center of the purpose-built community adjacent to Georgia’s largest movie studio. The soon-to-be-named bakery and cafe concept developed by sisters Shellane Brown and Erica Houston-Pickett and their mother Veronica Pickett will follow the family’s success with Apple-Butter Bakery and Custom Cake Shoppe in Stone Mountain, PInewood Forest said.

The Pinewood Forest purveyors of baked goods and custom cakes, expected to open in August 2020, will be located in the heart of Town Center within a short walking distance of community residents and workers at the adjacent Pinewood Atlanta Studios facilities. This sweet-natured tenant will occupy 1,117 square feet of street-level retail space amidst other boutiques, restaurants, galleries and residences. The bakery and cafe is expected to serve lunch including sandwiches on homemade breads and artisan beverages by Shellane’s husband Daniel Brown, founder of Gilly Brew Bar. Custom cakes and wedding cakes will be star attractions, in addition to an array of creative desserts, according to Pinewood Forest.

Items from the family’s current location expected to be featured at the new Pinewood Forest concept include their renowned chocolate-chip cookies, red velvet brownies; and “Stone Mountain” pies, a family recipe named for their hometown. Stone Mountain pies are a decadent creme-filled dessert topped with butter-roasted coconut, pecans and caramel. There will also be a variety of new items for people with dietary restrictions (vegan, gluten-free, keto/paleo/sugar-free).

Shellane Brown trained at bakeries in San Francisco before she and her family started an incubator market in Inman Park in 2010. Operating for six years in Stone Mountain, she and her family have become most noted for custom and wedding cakes.

“This family-owned business will be a perfect addition to our community and will serve a niche for Fayetteville and surrounding communities as well. This family of talented women, with strong roots in culinary craft and musical traditions, will be right at home in our creative community,” said Pinewood Forest President Rob Parker. “Their success here in Georgia bodes well for their bakery’s popularity here on the southside.”

Bakery co-owner Shellane Brown noted the slice of life she looks to carve out with the new concept: “As students of new urbanism and followers of architect Lew Oliver’s work, we’ve had our eye on Pinewood Forest since we first heard about it, so this is a dream come true. We’re planning a menu to be truly tailored for this community. Pinewood Forest is a masterfully curated development, and we want our bakery to reflect the thought and passion it took to create such a space and produce good food for the creatives who have decided to do life there.”

“This resident-owned business is a perfect addition to our community,” said Parker. “We value creativity and the natural environment, and we believe Native Beauty Bar will thrive in our community.”

Ramos has worked in the beauty industry for 13 years and founded Native Beauty Bar, currently based in Peachtree City, after graduating from the Art Institute of Atlanta.

“As a Pinewood Forest resident, it feels natural to move my business here. Pinewood offers the ideal location for small business owners to make their dreams reality, and we look forward to the growth of our community,” said Ramos.