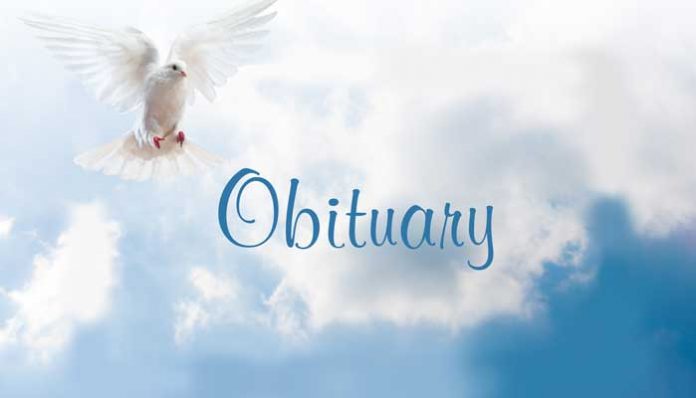 A Lifetime of Service to Others

Lester Bray would shout these words with such enthusiasm, you’d think it was he who’d landed a five-pound bass. But it wasn’t. He was shouting so that one of us grandkids would dutifully – and hurriedly – help a cousin reel in the day’s catch.

From the moment of his birth on December 20th, 1928 to his last breath on May 27th, 2019, Otis Lester Bray dignified his community, his country, and his world through steadfast service and compassionate leadership.

“After your relationship with God,” he counseled, “what matters most is how you treat others.” This faith-powered, servant-leader mentality was imparted to Lester by his parents, Nellie and Lawrence Bray, who were fixtures of the rural community where he grew up.

The second of three children, Lester came of age in Fayette County, Georgia at a time when modern conveniences were distant fantasies. At age 21, he married Charlotte Butler, a local girl whom he knew from attending New Hope Baptist Church. During 68 years of marriage, Lester and Charlotte were blessed with three daughters, five grandchildren, and one great-grandson.

Lester joined the US Air Force during the Korean War and served as a hangar chief. At the conclusion of his service, he began a 42-year career at Delta Air Llines, where he ultimately led the engine shop as Manager of Quality Control.

In spite of familial and professional duties, Lester always found time to help others. Whether it was chopping wood for elderly neighbors, serving as a deacon and finance committee member at New Hope Baptist Church, or using the profits from weekend side jobs to increase his tithe, he lived to serve.

Many people turn inward during retirement, but Lester turned outward. Thanks largely to his leadership, the Fayette County Master Gardener program now produces over 20,000 pounds of produce each year for the sole purpose of distributing fresh food to underprivileged families. An accomplished farmer and gardener, Lester penned a 2017 book, Plasticulture Farming for Everyone, and gave away every copy so that a new generation of farmers could learn from his considerable agrarian expertise.

His family already misses the candy-sweet cantaloupes from his garden, the spirited fishing trips he led us on, and the stories and songs he delivered in a deep, soothing bass full of gravel and soil from the Georgia Piedmont he called home.

A visitation will be held from 5 to 8 p.m. on Wednesday, May 29th at Carl J. Mowell Funeral Home in Fayetteville. Lester will lie in state at New Hope Baptist Church, North Campus in Fayetteville beginning at 3 p.m. on Thursday, May 30th. His funeral will be held at 4 p.m. on the same day.

In lieu of flowers, Lester’s wife Charlotte requests that donations be made to the New Hope Baptist Church Preschool Department.