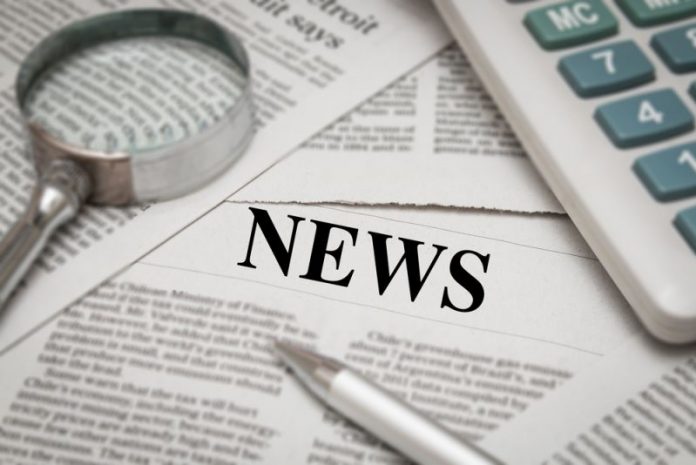 A Fayette County man and his 10-year-old grandson walked away unharmed from a June 24 plane crash in Alexander City, Ala.

Mike Baudhuin, of Tyrone, and his 10-year-old grandson, Lucas Trevisan, of Peachtree City, left Falcon Field in Peachtree City and were approaching Russell Field in Alexander City when the crash occurred, according to alexcityoutlook.com

“We were preparing to approach the airport here and reduced power. But the engine shut down at that point. That all started about five miles out so I started scrambling, hoping I could make it on to the airport. But as you see we didn’t quite make it,” Baudhuin was noted as saying in press reports. “

The plane reportedly clipped trees and power lines adjacent to the roadway as it crashed. Baudhuin and Trevisan were able to exit the plane before flames flared up, news reports said.

The powerlines that were trapped beneath the plane were still live and firefighters had to wait until they were taken down before extinguishing the flames, according to news reports.