Former Peachtree City resident Desiree Williams grew up in the “Land of the Golf Carts” and tonight (Sept. 27) will land on CBS television for the debut of “Survivor: Heroes vs. Healers vs. Hustlers.”

Now 28, Desiree lived in Peachtree City from age 8 to 18, attending Kedron Elementary School, Booth Middle School and graduating from McIntosh High School in 2007. Her family still lives in the area.

Desiree later moved to Virginia where she worked as a college professor, part-time physical therapist and part-time television host. Television hosting is something she hopes will be part of her future.

Desiree moved to Los Angeles just a few weeks ago, and has been gearing up for “Survivor.”

Asked about her interest in the show, Desiree said she first watched the long-running Survivor around 2000.

In 2016, Desiree competed in the Miss USA competition. She was not thinking about being on the show until a casting director for Survivor reached out to her on Facebook.

“I watched the show to see if I would be interested,” Desiree said, adding that what she saw convinced her to make contact with the director. “I’m athletic and a competitor at heart, and I was all in.”

Desiree said she sent a tape of herself and traveled to Los Angeles for an audition.

“I heard back from them in February. I made the show,” she said excitedly.

Then came the preparation for the show.

“I was in good physical shape and had been working out a couple of times a week,” said Desiree. “But I ramped it up and added swimming three times a week.”

Asside from the physical aspect of the show, there is the mental element.

“You have to be prepared for the mental game, the strategy,” Desiree explained. “I watched Survivor to get as much intel as I could on how to successfully play the game.”

For Desiree, the training and planning will be on display tonight. And with it all, there should be plenty of people in Peachtree City cheering her on. 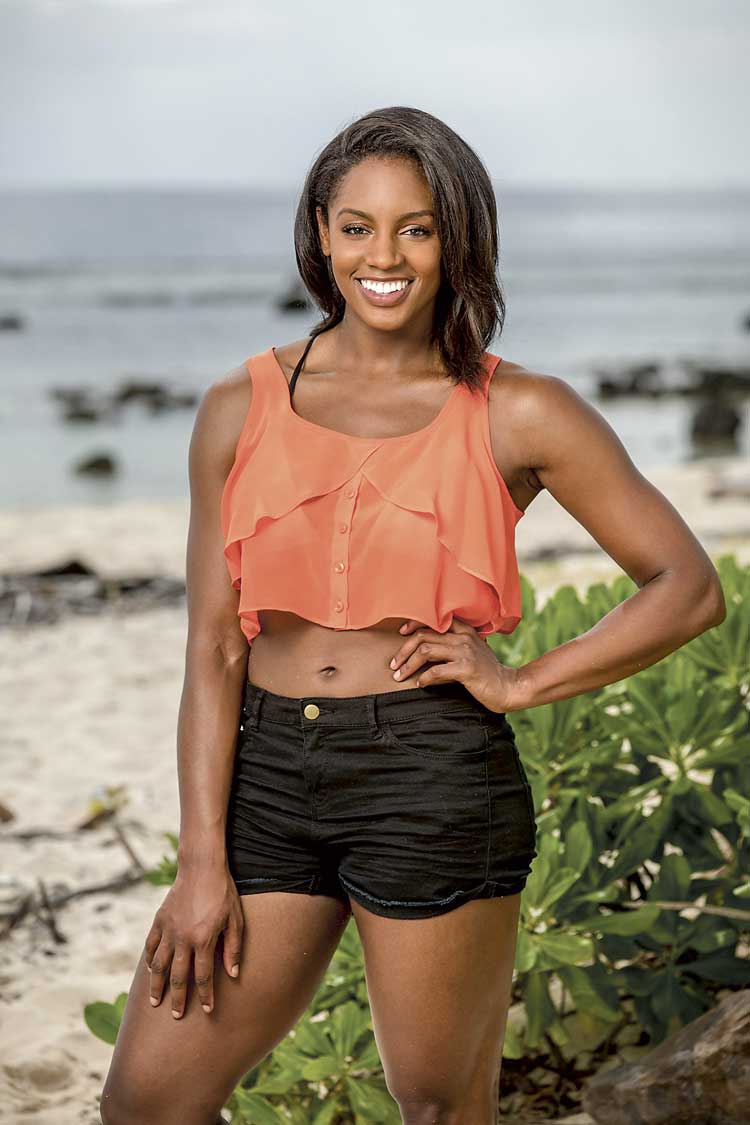 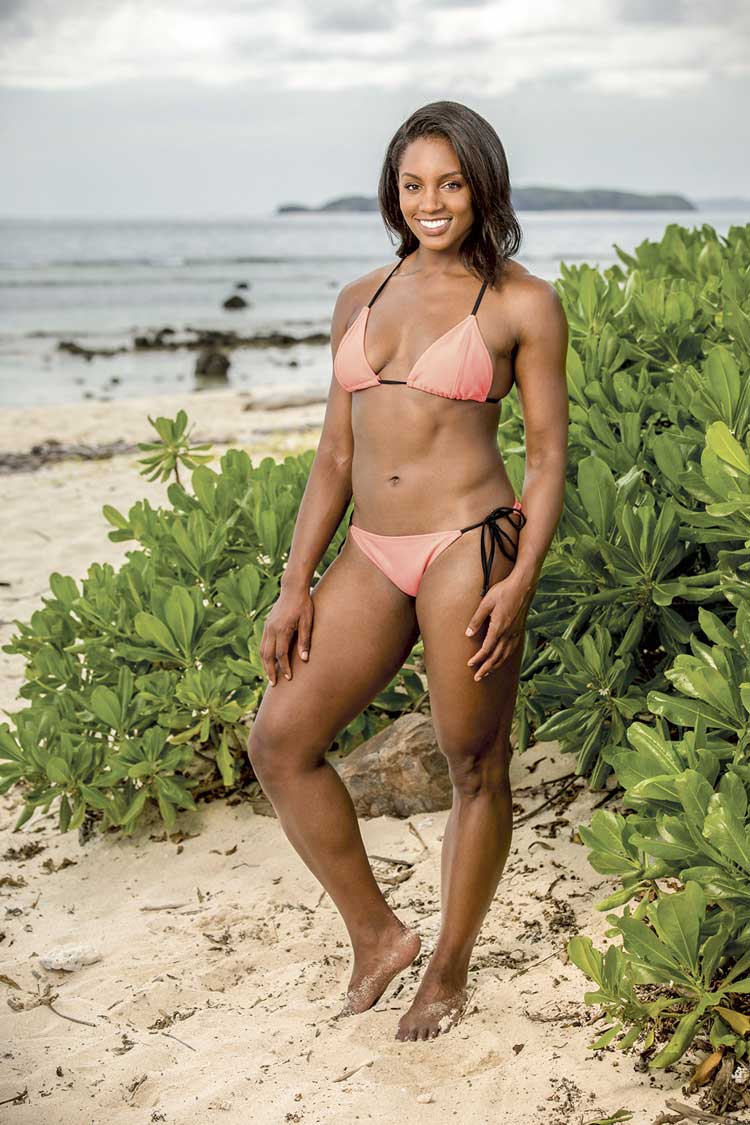