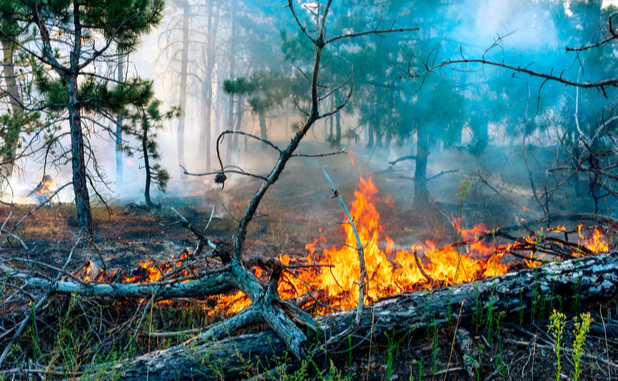 Reporting at the Sept. 7 commission meeting, Quigley said Coweta from July 2016 through June 2017 had 33 wildfires that burned 116 acres. Nearly half of the fires started after debris being burned in yards spread.

Landowners were also assisted in planned burns totaling 4,220 acres in Coweta, with forest rangers conducting or assisting on nine of those burns on 1,765 acres, Quigley said.

Ranked fourth in the state, the forestry unit issued 15,896 burn permits during the period.

A part of the work of the local unit involves eduction. To that end, rangers conducted 84 educational programs in the three-county area which were attended by 34,000 students and adults.

The local unit also distributed 8,400 brochures, posters and promotional materials to the public.