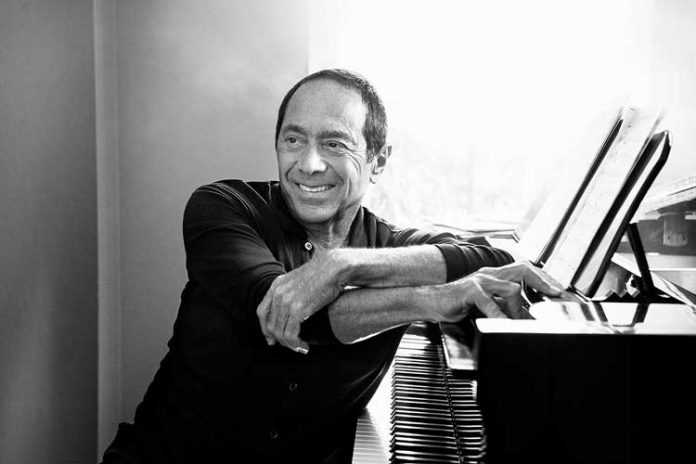 The Frederick Brown, Jr. Amphitheater regrets to announce that, due to unforeseen circumstances, Paul Anka has cancelled his June 24 appearance in Peachtree City.  Representatives for Mr. Anka said they appreciate fans’ understanding in the matter, and Amphitheater staff apologize for the last minute notice.  No concert will be held on Saturday, June 24.

A replacement show for the 2017 Butler Lexus and Audi of South Atlanta Summer Concert Series will be held later in the summer, and details will be announced as soon as the information can be released.  Single ticket holders for the Paul Anka show will be given a full refund – Ticket Alternative purchases will be refunded automatically.  Those who purchased single-show tickets at the box office should call 770-631-0630 to arrange for their refund.

Peachtree City Recreation Administrator Quinn Bledsoe, who oversees the amphitheater, said, “With rain forecast through the weekend, we will be postponing the replacement concert until later in the summer.”  She continued, “We are sorry for the inconvenience to our patrons this weekend, but this should be a good option for those who would have skipped the show due to the bad weather.  We appreciate everyone’s support and are working on an exciting act that should please our series ticket holders.”

Man out of jail on assault charge trashes parents’ house

Fayette School Board must plan now to get back to maskless...

Truck driver turns himself in on vehicular homicide charge