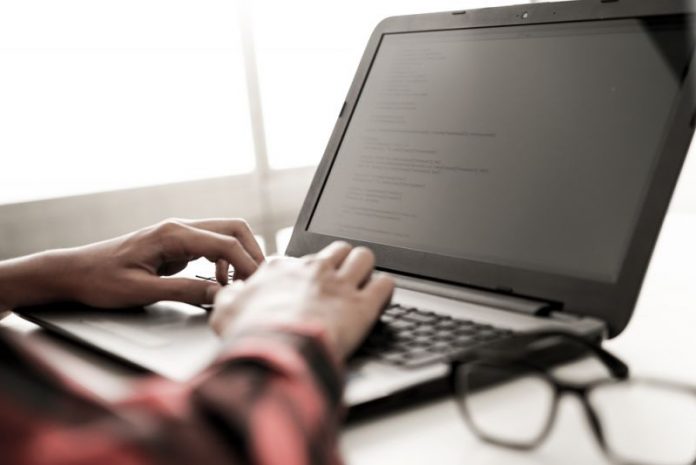 An individual who had made threats against a Newnan Crossing Elementary School staff member was arrested by law enforcement Friday morning.

“Newnan police notified Coweta County Superintendent Steve Barker of the threat Thursday evening, prompting the school’s closure for safety reasons today,” Jackson said. ”A suspect had made specific online and voicemail threats to a staff member at the school, which also named the school.”

Barker notified parents Thursday that classes were cancelled on Friday at Newnan Crossing Elementary School. An arrest warrant was issued for the suspect Thursday evening, but at that time the suspect was unaccounted for.

Jackson said Newnan Police Chief Buster Meadows notified the school system that the suspect had been arrested Friday morning by the Mobile, Ala. sheriff’s office, working in conjunction with the Newnan Police Department.

“The suspect is in custody and has been charged with terroristic threats and acts,” said Meadows.

Barker said that, given the circumstances faced by the school system Thursday night, Newnan Crossing’s closure on Friday was in the best interest of students and staff. He also said that he greatly appreciates the hard work and feedback from Newnan Police Chief Meadows in this situation, Jackson noted.

The school system will remain in contact with the Newnan Police Department about this matter, said Barker.