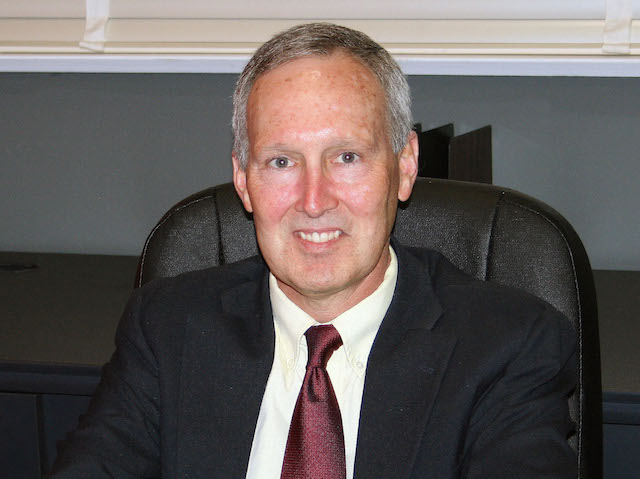 Past and present Fayetteville officials along with family and friends of the late Don Easterbrook will officially open and dedicate Easterbrook Way in memory of the man who served as Fayetteville’s city engineer for more than 20 years.

As city engineer, Easterbrook oversaw the planning and early implementation stages of the Hwy. 92 North and Hood Avenue Realignment Project before he retired in July 2012 and passed away from cancer in October of the same year.

The ceremony is scheduled for Tuesday, Jan. 10, at 10 a.m. on Easterbrook Way beyond the entrances to Michael’s, Dairy Queen and Wings & Things.