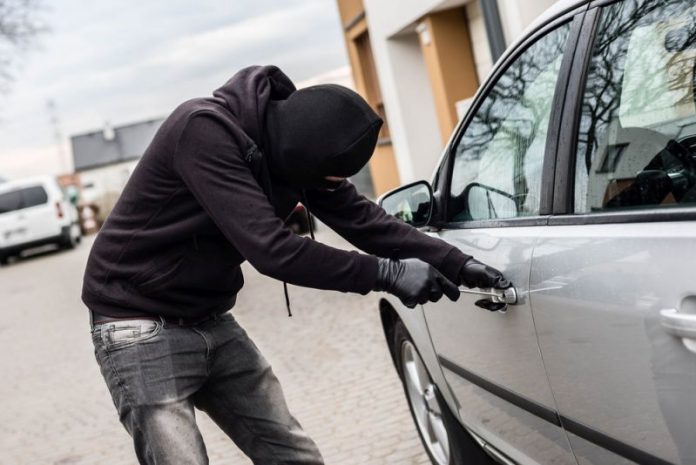 Two restaurants at The Avenue in Peachtree City were the site of two recent entering auto incidents.

A vehicle was entered on Sept. 16 at a restaurant at The Avenue. Reported at approximately 3:10 p.m., the owner found the car entered and a Glock handgun and a laptop computer stolen. The vehicle owner said he did not remember if the car was locked, according to police reports.

A second entering auto incident occurred on Sept. 17 at a restaurant in The Avenue area.

Reported at 10:35 p.m., multiple items were stolen from a vehicle after the front driver’s side window was broken, police reports said.

Law enforcement officials remind motorists never to leave a vehicle unlocked, even at your home, and never leave valuables in plain sight.

Would-be thieves on most occasions will take the time to enter a locked vehicle only when something of value can be seen on a seat or on the floor. Motorists should remember that thieves also use flashlights during the nighttime hours to survey the contents of a targeted vehicle.