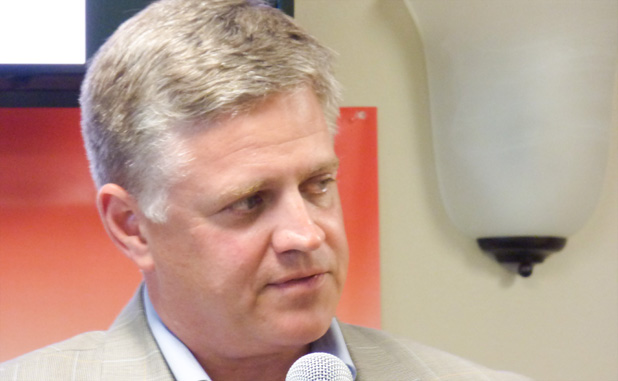 Fayette County overwhelmingly voted for Mike Crane to be the next 3rd District congressman and Rudjard Hayes to be the next district attorney for the Griffin Judicial Circuit in the Republican primary runoff July 26.

The problem for the two candidates was that the other counties involved in those races voted overwhelmingly for their opponents.

While Fayette chose Tyrone resident Hayes for DA, the other three counties turned out heavily for current Assistant DA Ben Coker, a Thomaston resident, who crushed Hayes for the open seat of district attorney.

Ferguson will face a Democrat in the November general election but the district is one of the most Republican in the state, and the former West Point mayor is expected to be the next congressman, replacing Lynn Westmoreland. 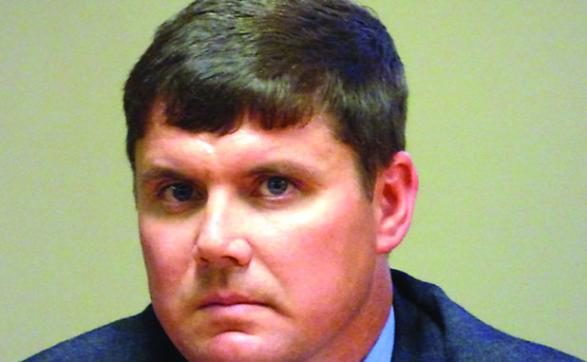 In other races decided Tuesday, the oldest serving legislator in Georgia, Republican John Yates of Griffin, District 73 state representative, lost his reelection bid to Griffin chiropractor Karen Mathiak 56% to 44%. Yates had served in the Georgia House for two decades. A World War II artillery reconnaisance pilot during the Battle of the Bulge, Yates is one of only two remaining WWII veterans still serving in state legislatures in the U.S. District 73 covers Brooks and a part of south Fayette County.

In a Democrat primary runoff for a House seat partly in north Fayette, Debra Bazemore was in a tight lead over Linda Pritchett 51% (1,027 votes) to 49% (971 votes) for the District 63 Democrat nomination.