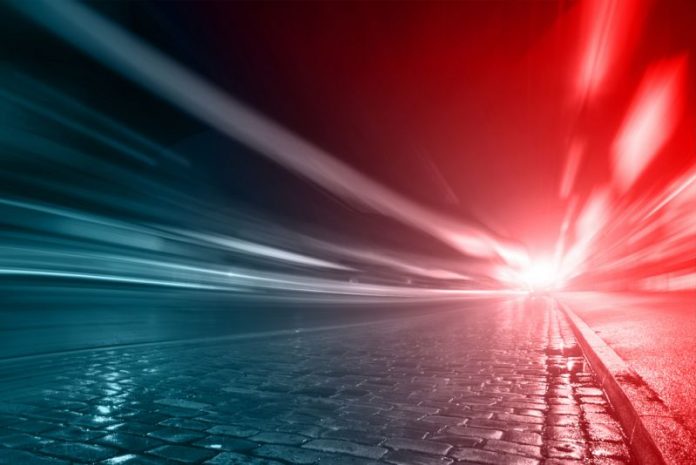 The Fayette County Sheriff’s Office is investigating a May 12 traffic fatality on Milam Road in north Fayette County that claimed the life of an Atlanta man.

Investigators said the driver of a black 2012 Toyota Camry was traveling east on Milam Road and crossed over into the oncoming traffic lane and struck a black 2009 Dodge Caravan head-on, Babb said.

“As a result of the collision, the driver and passenger in the Camry and Caravan were transported to Grady Hospital in Atlanta,” said Babb. “The passenger in the Dodge Caravan later died at the hospital. He has been identified as 69-year-old Clifford Minus of Atlanta.”