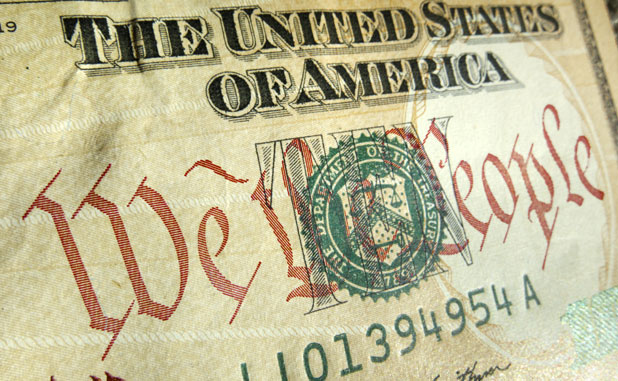 School board, not so much

It appears the going rate for a seat in next year’s General Assembly will cost one candidate upwards of $30,000.

James Clifton, a Fayetteville attorney, currently has $28,675 on hand and shows $1,300 in contributions with a $28,035 loan to himself. Contributions include $500 from Tree Protector Supply in Newnan and $500 from Larry Lynn in Senoia.

The three school board races are different stories. School board members are some of the lowest-paid government leaders, so the races are not nearly so expensive.

In District 1, Republican incumbent Barry Marchman filed an affidavit that he would not accept or spend more than $2,500 for the race. Democratic challenger Melissa Lohr lists contributions of $435 and a loan of $180.

In District 3, Incumbent Marion Key and Scott Hollowell, along with Democrat Angela Stowman have all filed affidavits that they will not accept or spend more than $2,500.

In at-large District 5, Democrat Ching Ching Yap lists no contributions or expenses. Susan Stopford has pledged not to receive or expend more than $2,500, while Brian Anderson lists contributions of $1,075 and a loan of $2,643 with no cash on hand.