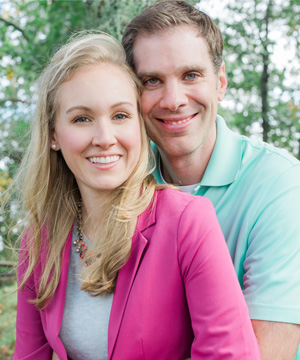 Steve and Mary Tochterman of Peachtree City announce the engagement of their daughter, Andrea L. Tochterman, to Jody R. Williams, son of Robert and Paula Williams of Conyers.

Andrea is a 2005 graduate of McIntosh High School and a 2009 graduate of the University of Georgia, where she earned her bachelor of science in education. She is employed by the U.S. Government.

Jody is a 1996 graduate of Heritage High School in Conyers and a 2001 graduate of Georgia Southern University, where he earned a bachelor of science in criminal justice. He is employed by the U.S. Government.