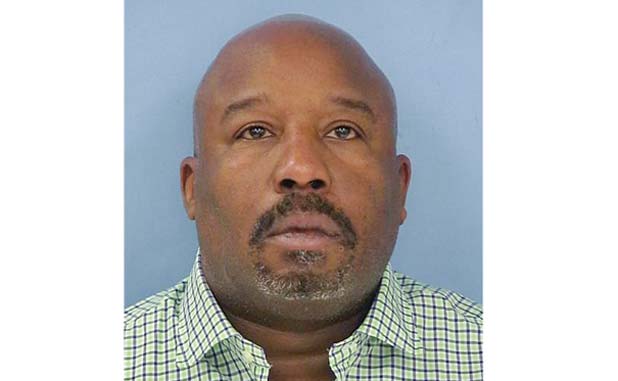 A Peachtree City man was arrested Dec. 23 on charges of incest, rape and child molestation.

Fayetteville Police Department spokesman Mike Whitlow said it is alleged that King on more than one occasion molested an underage female child.