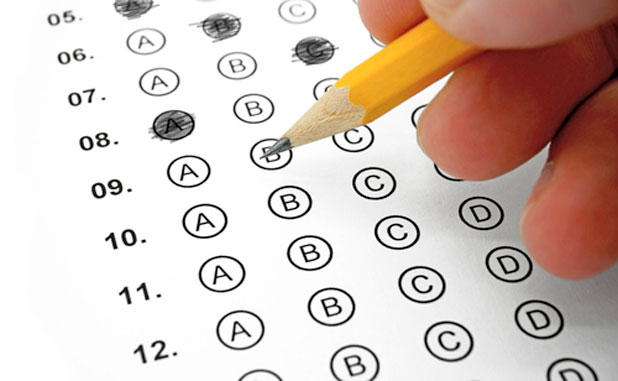 The 2015 College Board each year honors school districts that have increased access to Advanced Placement (AP) coursework while simultaneously maintaining or increasing the percentage of students earning scores of 3 or higher on AP exams, said Georgia Department of Education spokesman Matt Cardoza.

“AP courses are one of many ways we can provide personalized educational options to our students here in Georgia,” said State School Superintendent Richard Woods. “These six districts deserve our congratulations as they continue to provide access to high-quality, college-level coursework for their students, while expanding access to those opportunities for all student populations.”

Inclusion on the honor roll is based on the examination of three years of AP data, from 2013 to 2015, for the following criteria:

• Increased or maintained the percentage of exams taken by African American, Hispanic/Latino and American Indian/Alaska Native students; and

“When these outcomes have been achieved among an AP student population in which 30 percent or more are underrepresented minority students (Black/African American, Hispanic/Latino, American Indian/Alaska Native) and/or 30 percent or more are low-income students (students who qualify for free or reduced-price lunch), a symbol has been affixed to the district name to highlight this work,” said Cardoza.