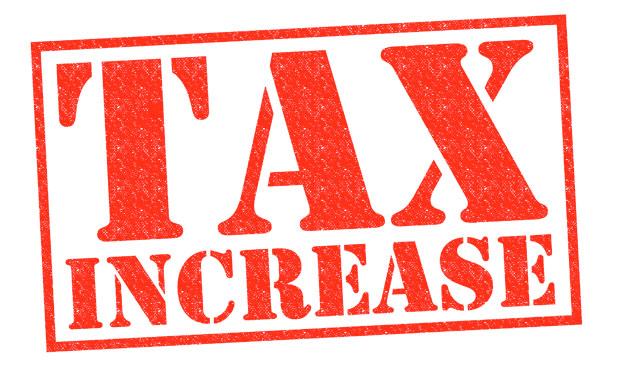 The Peachtree City Council adopted the FY 2016 budget and the 2015 millage rate on Aug. 20. Maintaining the same millage rate amounted to a tax increase due to rising property values. As a result the council will collect $645,000 more from city property owners than it did last year.

The millage rate was set at the current rate of 6.756 mills while the bond rate was lowered from the current .332 mills to .314 mills.

As adopted, the FY 2016 general fund budget totaled $33.519 million and included no millage increase, no across the board employee raises and the use of a more conservative $769,000 in reserves to bolster needed paving expenses.

The adoption followed public hearings on the budget that does include a tax increase due to increases in property values.

Street resurfacing was a major factor in determining the budget numbers. The $33.5 million budget included the allocation of $769,000 in reserves and will provide $2 million for resurfacing projects.

The budget will also provide for an additional $225,000 for cart path work bringing that total to $665,000, some of which could be offset by the increase in cart registration fees which will be raised to an annualized figure of $15.

The council at previous meetings had agreed that the budget would not include an across the board employee pay increase, though it will include items such as adding one detective position in the police department and $114,000 in employee merit increases.