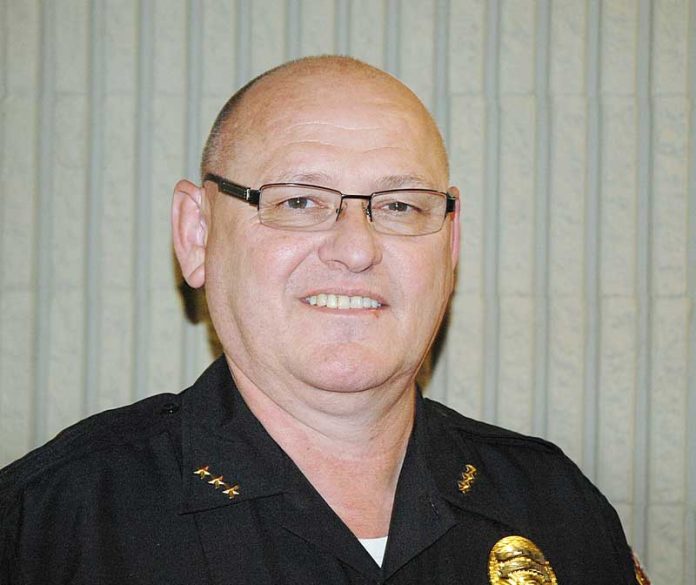 Former Peachtree City Police Chief William McCollom had his day in Fayette County Superior Court on Aug. 13 and pleaded guilty to reckless conduct in connection to the accidental shooting of his former wife at their Peachtree City home on Jan. 1. He received one year probation and a $1,000 fine.

JudgeTommy Hankinson accepted the plea and sentenced McCollom to one year probation and a $1,000 fine. McCollom received probation based on the first-offender provision.

The maximum penalty allowed for the misdemeanor charge was one year in jail and a $1,000 fine.

District Attorney Scott Ballard said he disagreed with the first-offender decision in the event that McCollom’s former wife, Maggie, might want to file suit against McCollom in the future to help pay her medical bills.

Maggie McCollom may likely be paralyzed for life after being accidentally shot in the back while sleeping in the couple’s bed on New Year’s Day, Ballard said.

“It was a tragic accident and he didn’t intend to hurt her,” Ballard said, noting that Maggie McCollom did not want restitution. “I can’t do any more for her.”

Ballard said the couple is currently living in Florida.