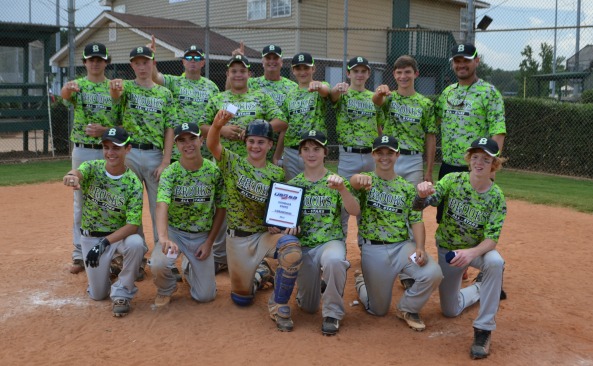 The Brooks 14-under All-Star Indians won the title at the recent North State Championship tournament in Fayetteville. They picked up a 3-0 win over Newnan and two victories against Central Walton by scores of 6-4 and 8-2.

In the state championship finals June 20 in Locust Grove, the Indians swept Fairview 4-2 and 9-6 to take the crown.

Their next stop is the USSSA All-Star World Series July 1-5 in Gulfport, Miss.