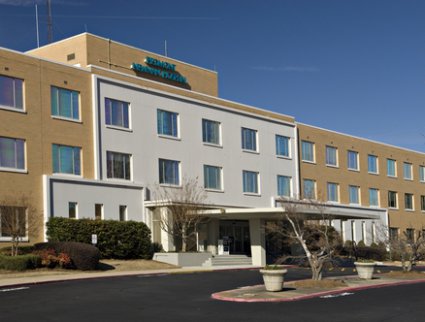 Piedmont Newnan Hospital is has announced the availability of SIR-Spheres microspheres, manufactured by Sirtex, for patients with metastatic liver cancer.

SIR-Spheres microspheres are the only fully FDA PMA-approved microspheres for colorectal cancer that has metastasized to the liver. Dr. Fawzi Mohammad, M.D. and Dr. Matthew Gimpert, M.D., are leading the microspheres program at Piedmont Newnan Hospital.

At least 60 percent of the nearly 140,000 Americans diagnosed with colorectal cancer every year will see their cancer spread to the liver. Metastatic liver cancer is often fatal, with up to 90 percent of patients dying from liver failure. Microspheres therapy has emerged as a treatment option for patients with colorectal cancer that has spread to the liver.

SIR-Spheres microspheres are indicated for treatment of unresectable metastatic colorectal cancer that has spread to the liver. Ongoing research and peer reviewed published papers in the literature suggest that Y-90 microspheres may also be effective in treating other forms of liver tumors. These include tumors from hepatocellular carcinoma as well as liver metastases from other primary sources. Treatment for these tumor types is investigational and is not approved under the current SIR-Spheres microspheres FDA PMA approval.

For more information on SIR-Spheres microspheres and their use at Piedmont Newnan Hospital, contact Tim Lacny at 770-400-2130.