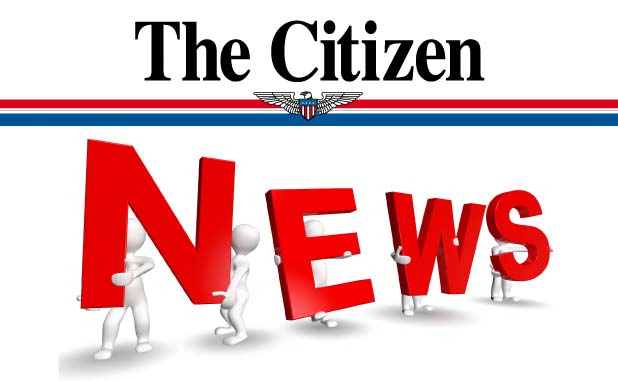 Two ensembles from the University of West Georgia Department of Music will perform for Newnan residents on Palm Sunday, March 29.

The free concert will be presented in the Charles Wadsworth Auditorium at 3 p.m.

The concert will feature the West Georgia Chamber Singers and the Tuba Ensemble, as well as vocal soloists. The Chamber Singers, under the direction of Department Chair and Director of Choirs Kevin Hibbard, will perform works by Polish composer Jozéf Świder, French impressionist composer Claude Debussy, Canadian composer Eleanor Daley, and others. Their selections will include the 1950s hit “Beyond the Sea” made popular by Bobby Darin.

The Tuba Ensemble, under the direction of Assistant Director of Bands Cale Self, will perform works by Zach Collins, Barton Cummings, and Franz von Suppe. Vocal solos will be performed by mezzo-soprano Charlotte Cole, baritone James Tyson, and soprano Gabby Beteag.

The Chamber Singers, a select ensemble of 15 voices whose repertoire includes madrigals, choral chamber music, and popular music, tours annually. The group has performed for the annual GMEA Conference and for the Georgia ACDA Summer Conference at Spivey Hall.

The Tuba Ensemble is comprised of music majors, non-majors, and alumni of UWG. Originally formed under the umbrella of the UWG Brass Ensemble program, the Tuba Ensemble is now a separate ensemble that meets weekly.  The Tuba Ensemble, now 13 members strong, just completed its first tour that included a featured performance at the Southeast Regional Tuba Euphonium Conference in Knoxville, Tennessee.