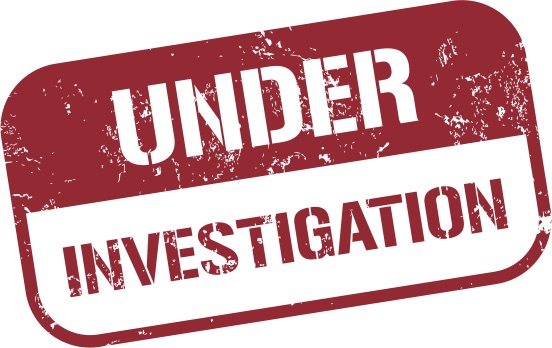 Copper prices are still up, which could account for the number of recent wire thefts around Fayette County. One such case involved the theft of more than $2,000 of copper wire from a cargo container at the Town of Trilith.

Fayetteville Police Department spokesman Mike Francis said the lock on a large metal cargo container was disabled over Thanksgiving and more than $2,000 in copper wire was stolen.

Police were told the contents were intact and secure before workers left for the Thanksgiving holiday but were missing upon their return on Nov. 28, Francis said.

In the first of three Peachtree City cases, a business burglary on Ga. Highway 54 West was reported on Nov. 24.

The front glass door at Froyos and Vinos was found shattered and a cash register stolen, according to Peachtree City police reports.

Also in Peachtree City, an officer on Nov. 27 at 12:30 a.m. responded to the Lake Peachtree spillway in reference to an entering auto incident.

The victim stated that someone broke the back window of her vehicle and took a purse from the rear floorboard, the police report said.

The third report shows the advantage of having a home camera system. A police report noted that security footage at a residence on Aster Ridge Trail in Peachtree City captured someone on the home’s deck and looking through the contents of the golf cart.

As noted in the Nov. 28 report — at approximately 12:30 p.m. a suspicious person was observed on security footage climbing the rear deck of a home in the area of the Wilshire Estates in Peachtree City. This unknown person was also observed searching through the contents of the homeowner’s golf cart.