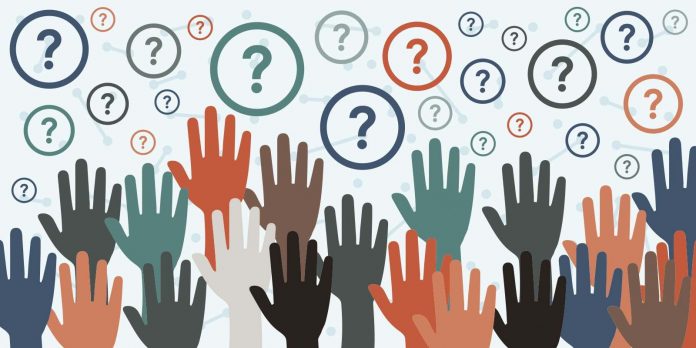 The Citizen has emailed a set of questions to each of the five candidates for the Post 3 seat in the Peachtree City Special Election to be decided this fall.

The candidates have been asked to respond by Thursday afternoon of this week so that all answers may be published no later than the first day of early voting that starts Monday, Oct. 17.

Below are the questions we are asking the candidates:

1. The City Council this year declined to roll back the millage rate for city property taxes even though we are experiencing the worst inflation in the last 40 years. The resulting surplus will be 50% of yearly expenditures rather than the required 30%. Do you agree with their vote? Why or why not?

2. The previous City Council voted to abolish a popular decades-long moratorium on constructing more multifamily housing, despite the fact that — without rezoning — the city is considered by many to be “built-out.” Give your position on the council eliminating the moratorium and explain your position on building more multifamily housing. Specifically, will you vote to build multi-story apartments in the city? Why or why not?

3. The City Council has voted for land zoned commercial, industrial, and office/institutional to be rezoned for residential zoning. Do you agree with that strategy? Why or why not?

5. Many residents have spoken out against the concept of “mixed use” developments — defined as multi-story buildings with retail on the ground floor and multi-family or condos on second- and even third-story buildings. Would you vote for that concept? Why or why not?

6. Do you foresee the need to build any new government facilities in the city?  If yes, what would you like to see built, and explain how you would fund the construction and the annual maintenance and operations?

7. Will you support annexations to increase the size of the city? Why or why not?

8. The City Council has been criticized for restricting citizen comments in council public meetings, both the limited time allowed for each speaker (twice less than 55 seconds per speaker) and the limited number of people allowed to speak. The council divided the allotted 20 minutes by the number of speakers, rather than extending the 20-minute limit. Where exactly do you stand on allowing citizens who make an effort to attend a public meeting to be able to comment? Would you vote to extend the time allotted for the public to speak rather than cut each speaker’s time to fit within the limit? Why or why not?

9. Have you read the city charter and ordinances for Peachtree City? Why or why not?

11. Do you have any comments on your positions on issues facing the city?