22 citizen commenters were allowed 55 seconds each to make their cases as the timer ran on 2 big screens; no more cart path speed bumps planned —

Peachtree City will welcome 36 new townhomes selling for “above 400,000” each on the northern end of MacDuff Parkway, following a 3-to-2 vote to rezone the 6.4 undeveloped acres abutting the CSX Railroad tracks and next to Cresswind subdivision from general industrial to limited use residential.

Council members Frank Destadio and Gretchen Caola voted against the proposal at the July 12 called meeting of the council.

Other actions by the council included the following:

• Agreed to build a $4.1 million fire station on land already set aside for Station 86 in Wilksmoor Village, providing faster coverage of fires and medical emergencies in the northwest section of Peachtree City. Equipment for the station is already bought and paid for.

• Bought an easement for $141,000 to build a cart path extension through an office park on Ga. Highway 74 South that will “open up the entire southside,” said Planning Director Robin Cailloux.

• Heard a report on the proposed $45.2 million budget that includes no city tax rate increase, although many people will pay more money on their property tax bills this year because a heated housing market has driven up home values. The council expects to adopt the budget Aug. 4. 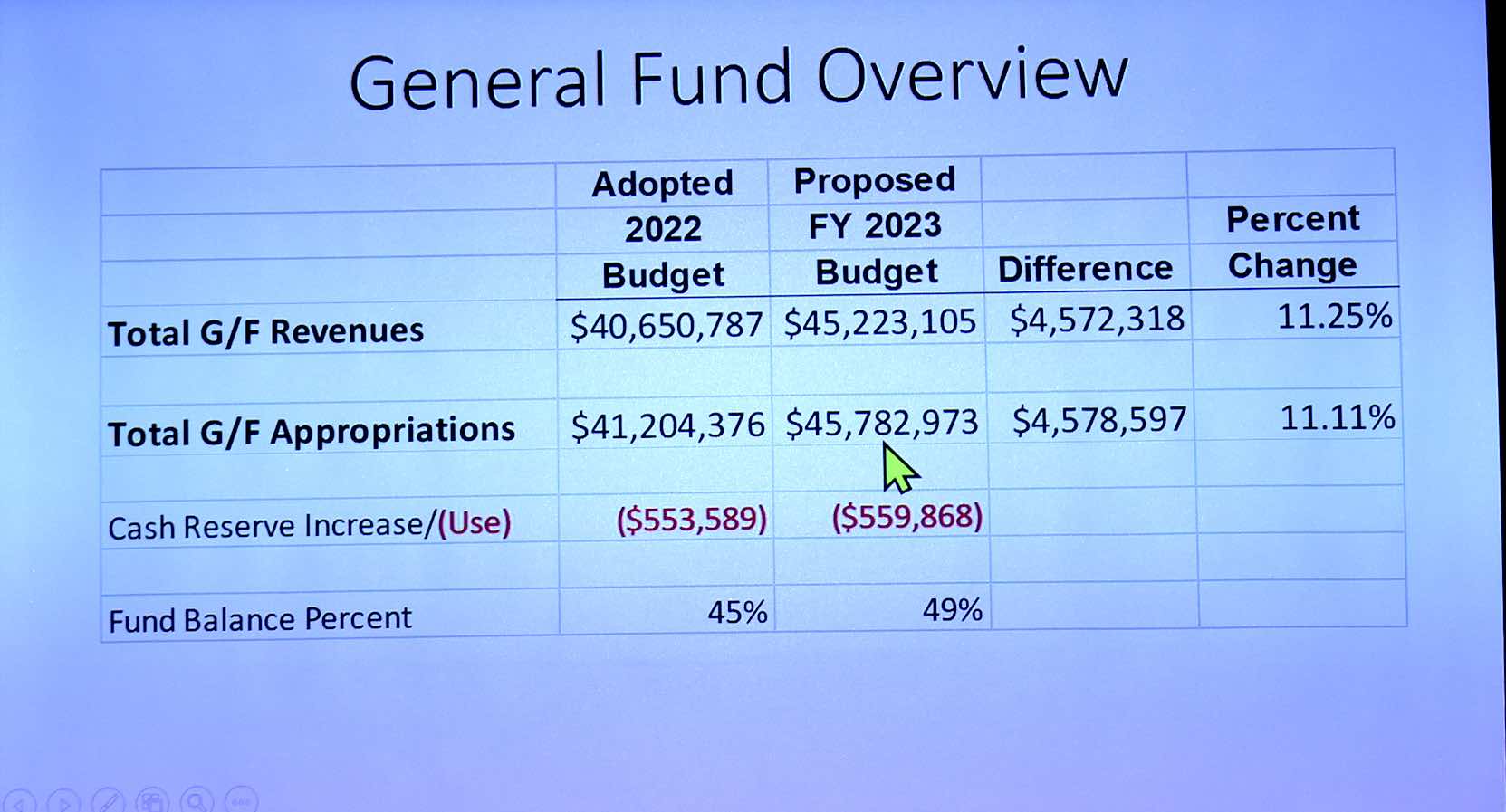 • With an objection from Councilman Destadio about inaccurate results of a city-sponsored citizen survey, the council voted 4-to-1 to send an updated city comprehensive plan to the state for approval.

• Decided to do nothing about proposed changes to access to Battery Way and Pinecrest boat docking areas on Lake Peachtree following comments from multiple citizens. “If it ain’t broke, don’t fix it,” said more than one speaker. The council listened and took no further action.

• Listened to 22 speakers during public comment time on the following subjects: traffic safety in Planterra Ridge subdivision; objections to a homeowner’s request for closing a section of a section of the cart path abutting the home on Edgewater Way; cart path safety versus speed bumps;  and a plea to allow the return of the now-banned yard sale signs beyond the yard sale location. The 22 speakers were allowed under 55 seconds each — with a timer running on two big screens in the council meeting room — to state their opinions.

• Mayor Kim Learnard announced that no more speed bumps were planned beyond the much-complained-about speed obstacles around the Battery Way boat docks.

The crowd was standing-room only, the largest so far this year. 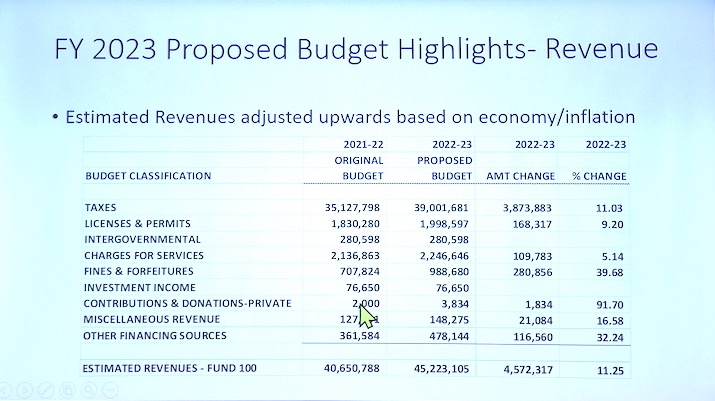 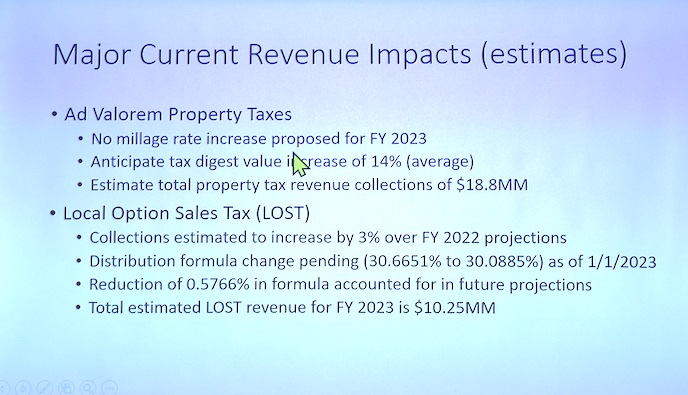