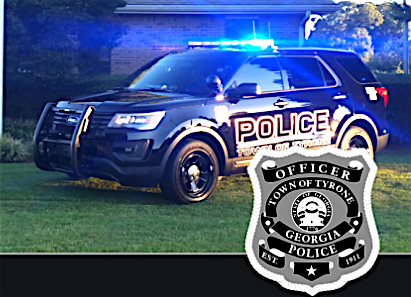 A warrant has been issued for a Palmetto man on a charge of child molestation in a case stemming from 2018.

Nelson said the charge deals with a 2018 incident in Tyrone in which Stephens allegedly had inappropriate contact with a 6-year-old relative.

Law enforcement was alerted by a mandatory reporter that the victim had made the allegation. A forensic investigation was completed and, as a result, a warrant was issued, Nelson said.