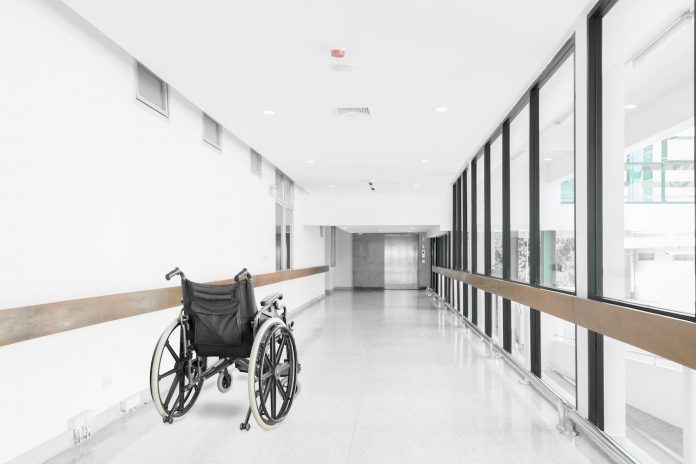 The June 19 update by the Ga. Department of Community Health (DCH) tracking Covid-19 cases showed new resident death among long-term care facilities in Fayette County. The total number of deaths now stands at six. The new fatality came at Southland Health and Rehabilitation in Peachtree City, where a significant jump in cases was recently experienced.

With Covid-19 now present in 451 long-term care facilities statewide, an increase of 12 facilities since June 16, the June 19 report showed increases to 6,591 residents testing positive, 1,182 resident deaths, 2,985 staff testing positive for the virus and 3,587 residents having recovered.

As of June 19, and across all population demographics, Georgia has seen 63,809 confirmed Covid-19-positive cases and 2,642 deaths.

• Condor Health Lafayette in Fayetteville has 133 residents, with one staff testing positive.