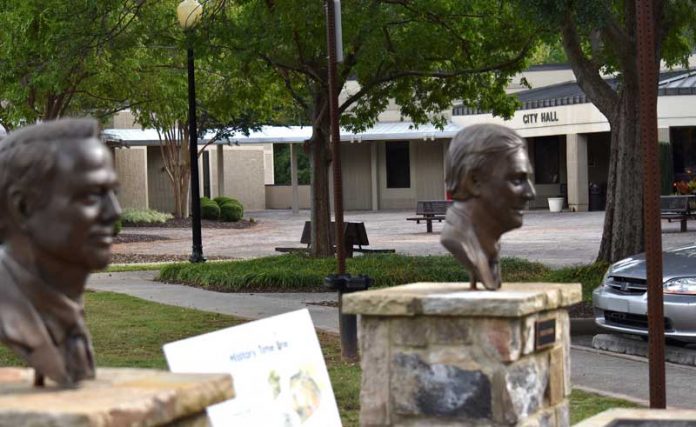 The March 9 meeting of the Peachtree City Planning Commission will include a public hearing on a proposal to rezone 21 acres at Ga. Highway 54 and Carriage Lane from residential to mixed-use.

Situated off Hwy. 54 between Carriage Lane and Robinson Road, and short distance from where the proposed new Booth Middle School would be located, the rezoning request pertains to a 21-acre site consisting of several parcels and currently zoned under three residential categories.

The proposal would have the properties rezoned to LUC (limited use commercial) for a mixed-use project.

Also on the agenda will be the conceptual site plan for a Marriot Residence Inn on World Drive, located off North Peachtree Parkway near Ga. Highway 74 North and across from the Kedron Village Shopping Center.

A third item on the agenda includes the look of the exterior (known as elevations) for a medical office building on Lexington Circle off Hwy. 54 near the Bruster’s Ice Cream store.