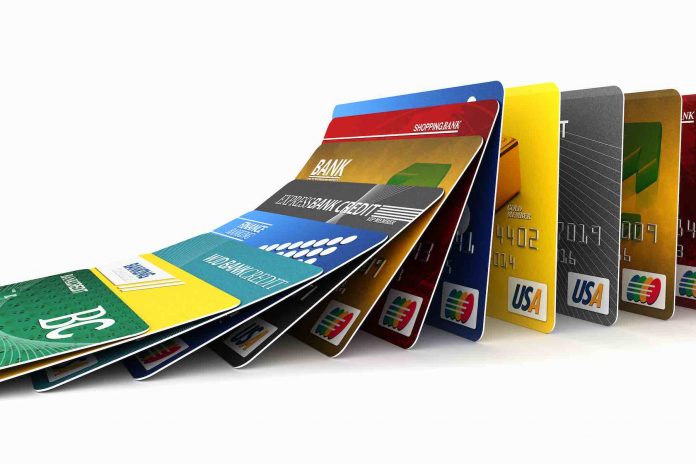 A recent study on credit card debt showed that Fayette County residents have some the lowest debt when compared to other Georgia counties.

SmartAsset said the aim of the study was to find the places in the United States with the least credit card debt. To that end, the ratio of credit card debt to per capita income was calculated for every county. This number can serve as insight into whether people will be able to pay off that debt.

SmartAsset also calculated the ratio of credit card debt to net wealth per capita for each county. This measure provides a broader picture of an area’s financial stability.