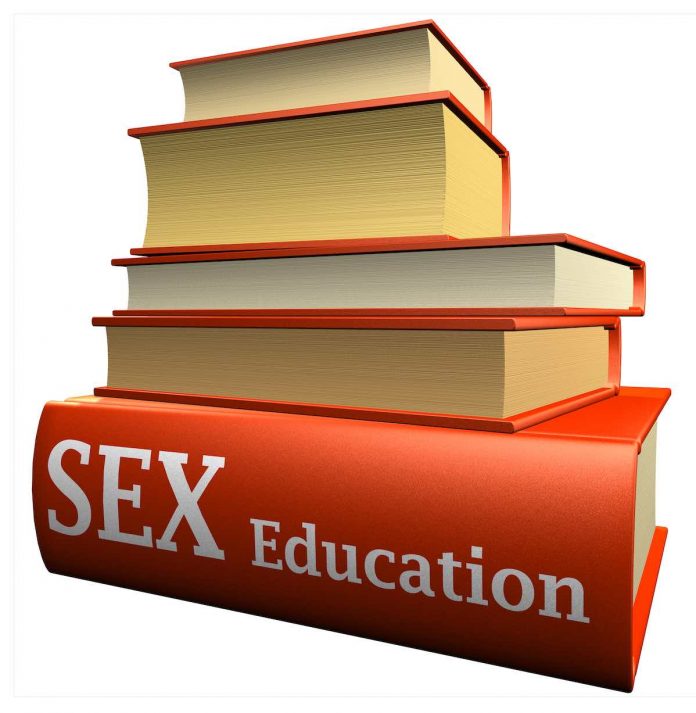 Community concerns over aspects of the proposed health and sex education curriculum for middle and high school students that surfaced at the Feb. 24 meeting of the Fayette County Board of Education led to a decision to have some of those concerns addressed at the school board’s March 9 work session.

Some of the public speakers at the Feb. 24 meeting questioned if things like the composition of the committee reviewing the proposed health textbooks conformed to the requirements of state law, and with others, including textbook committee members, asking that the board freeze the textbook selection process. Standards at the state level are currently under review.

Board member Barry Marchman after the meeting said his intent that, due to some of the public comments, was to have the board discuss those accusations to make sure there was sufficient exactness in the committee process, and to determine if any direction needed to be given to the committee.

It was at the end of public comments on the health textbook curriculum at the Feb. 24 meeting that Marchman, while waiting on the speaker for the next agenda item to come to the podium, suggested that the issue be put on the agenda for the March 9 work session.

“Now is not the time,” said board member Leonard Presberg, interrupting Marchman.

“Let’s stick with the agenda. We can talk about that afterwards,” said Chairman Scott Hollowell.

“We are in a board meeting,” Marchman responded. “And when the board is in a meeting, we can…”

Marchman was again cut off by Presberg, who said,” I’d like to make a motion that we don’t do anything until the committee makes its recommendation.”

That recommendation is expected at the regular session on March 23.

“What I was suggesting is that we put it on our agenda and talk about it at the next meeting to see if there is any will of the board to give the committee any direction,” Marchman said.

“That was a motion,” Marchman responded.

“I may agree or may not agree with everybody in the room. I don’t know. I think we have to talk about it at some point,” said Anderson, adding another comment, then saying, “I think it’s a reasonable request from Dr. Marchman.”

The vote followed, with Marchman, Anderson, Hollowell and board member Roy Rabold in favor, and with Presberg opposed.

Attendance at the Feb. 24 meeting was far beyond the norm, with more than 200 people in the meeting room waiting to hear public comments on the proposed middle school and high school health and sex education curriculum. Given the applause following the public comments from two dozen people, most of whom spoke in opposition to the proposed curriculum change, it appeared that most in the room also opposed it.

Some in the group of Fayette residents at the meeting, and some outside the meeting room, referenced a petition being circulated in the community calling for. In essence, the petition calls for:

• Respecting parental rights by continuing to use the long-standing “Choose the Best” health curriculum and allowing it to be displayed for public view along with the other options being considered by the Health Review Committee;

• Ensuring a non-digital sex education portion of the Health curriculum;

• Ensuring that the school board does not adopt sex education materials that could be construed to normalize or condone sexual conduct; and

• Ensuring that highly controversial elements related to sex education are not included in the curriculum.