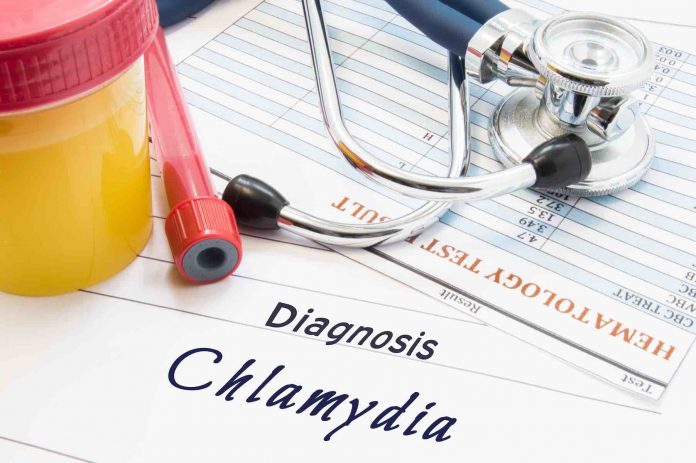 A review of Sexually Transmitted Disease (STD) cases in Fayette County from 1998-2018 showed an increase from just over 100 cases in 1998 to more than 400 cases in 2018, with the largest jump between 2014-2018. The data showed chlamydia to be the predominant STD recorded in Fayette.

Viewed over the 20-year period, the significant increase in STD cases grew much faster than did the population.

While the data provided by DPH shows the numbers, there was no accounting for the causes in the increases over the 20-year period.

Though pertinent locally, it should be noted that Fayette’s occurrence of STDs, when viewed through a longer lens, is the lowest of metro Atlanta counties with similar population totals.

Viewed by gender over the 20-year period for all STDs except congenital syphilis, the data showed cases pertaining to females at a 2:1 rate or higher compared to males. It should be noted, for example, that unlike women, men do not have a yearly PAP smear which will indicate issues such as STDs, and hence be reportable to the state system.

And in the 40-44 age group, there were no cases reported for many of the years in the 20-year period, and with the number of cases that were reported averaging less than 10, except 2016 and 2017, where there were more than a dozen cases.

Age data showed a negligible number of cases after age 44. Similarly, with the 10-14 age group, the only reportable year was in 2006 where there were 7 cases.

In terms of the specific STDs, chlamydia accounts for the largest number of cases during the 20-year period. The number of chlamydia cases totaled 83 in 1998, rising to 362 in 2018.

Data for early latent syphilis showed five cases in 2015 and seven cases in 2017, and less than five cases 12 of the other years during the 20-year report period.

The above data can be viewed at www.oasis.state.ga.us.