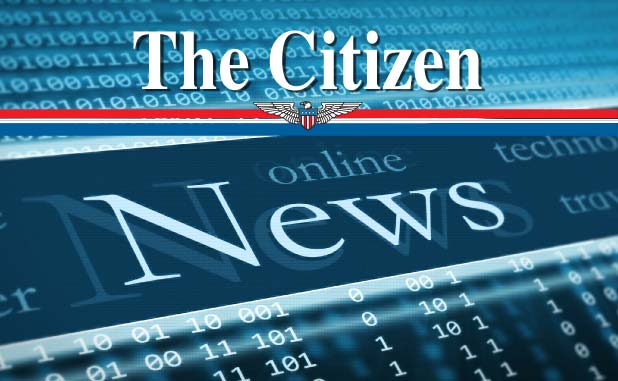 Update – Feb. 11:  The victims of the Feb. 8 crash of a Cessna Citation jet in a remote area of Gordon County have been identified. The victims include a Fayetteville man, a Senoia man and a man and woman from Atlanta.

Update – Feb. 9: A Feb. 9 press conference pertaining to the Feb. 8 crash of a Cessna 501 Citation in an isolated area in Gordon County after departing Falcon Field revealed that three adult males and one adult female died in the crash. The names of the victims were not released.

According to Aviation-safety.net, the Cessna 501 Citation I/SP crashed in a remote wooded area near Fairmount, Georgia.

An air traffic control transmission captured by LiveATC.net contains a radio call from “one romeo gulf” reporting problems with the left hand attitude indicator. The autopilot was disconnected and the aircraft was then flown manually from the right-hand seat.

According to registry.ffa.gov, the jet is registered to Remonia Air LLC, of Kennesaw and is described as a fixed wing multi-engine—turbo fan aircraft.

Gordon County Deputy Coroner Christy Nicholson said the crash site was located at 1:12 p.m. on Saturday, with four adult victims located on Sunday. She said three of the victims were male and one was female. The names of the victims were not being released at this point, she said.

Also at the press conference, National Transportation Safety Board Air Safety Investigator Heidi Kemner said the plane, with registration number N501RG, had been in route to Nashville, Tenn.

Kemner said the Cessna came to rest inverted in a creek, adding that there was no evidence of a fire.

The jet reportedly flew out of Falcon Field during the mid-morning hours Saturday, with Gordon County Sheriff Mitch Ralston Saturday afternoon saying the wreckage had been located in a remote, treacherous area in eastern Gordon County, according to newschannel9.com.

Gordon County authorities have confirmed that a Cessna Citation has crashed in Fairmount. The airplane took off from the Atlanta Regional Airport-Falcon Field in Peachtree City just before 10 a.m. Saturday morning. Reports added that multiple fatalities have been confirmed, according to the Coosa Valley News.

“The plane was discovered in one of the most remote areas of our jurisdiction,” wsbtv.com said, quoting Deputy Chief Robert Paris, who called the crash site treacherous to get to. “We had to go in ion four-wheel drive vehicles and ATVs and we had to walk a long way after that. It’s only accessible by foot.”

This story will be updated as information becomes available.