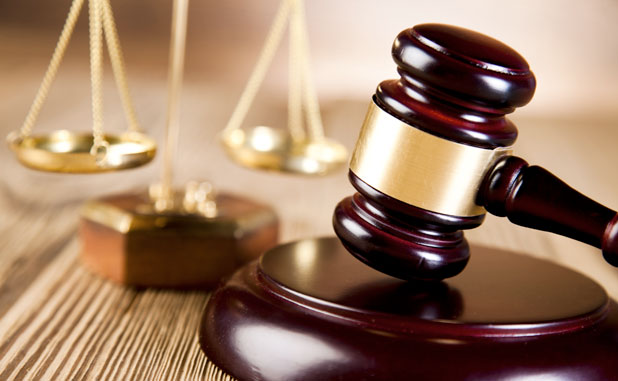 Marc Hannon-White, 52, of Atlanta, pleaded guilty to conspiracy to commit bribery, and is scheduled to be sentenced on May 11.

“While working at the Atlanta Regional Commission, Hannon-White was supposed to be administering federally funded workforce development programs,” said U.S. Attorney Byung J. “BJay” Pak. “Instead, he solicited and accepted bribes to unjustly enrich himself.”

According to Pak, the charges and other information presented in court: The Workforce Innovation and Opportunity Act (WIOA), and the Workforce Investment Act (WIA), are federal public laws designed to help job seekers access employment, education, training, and support services to succeed in the labor market and to match employers with the skilled workers they need to compete in the global economy.

The Atlanta Regional Commission (ARC) administers WIOA and WIA funds by serving as the administrative agency for the Atlanta Regional Workforce Development Board for the Georgia counties of Cherokee, Clayton, Douglas, Fayette, Gwinnett, Henry and Rockdale. In this role, ARC oversees federally funded workforce development programs for those seven counties, Pak said.

Pak said between February 2014 and January 2015, Hannon-White worked for the division of ARC that administered, managed, and staffed those federally funded workforce development programs. During this time, Hannon-White used his position to solicit and accept payments from training providers that received federal funds for each qualified student they trained. In all, more than $15,000 in federal funds were at issue. As detailed in the indictment, Hannon-White arranged some of the bribe payments by text, sending his bank account number to one training provider who then caused money to be deposited into the account in exchange for receiving additional students.

“Hannon-White bribed workforce training providers to enrich himself. His actions undermined the integrity of federally funded programs, intended to aid those with significant barriers to employment, find meaningful jobs and careers.   We will continue to work with our law enforcement partners to investigate these types of allegations,” said Rafiq Ahmad, Special Agent-in-Charge, Atlanta Region, U.S. Department of Labor, Office of Inspector General