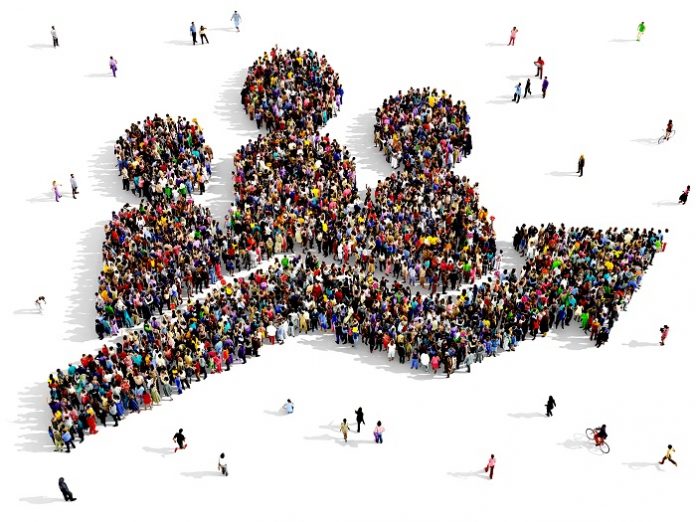 A 2050 forecast provided by the Atlanta Regional Commission (ARC) and presented to the Fayette County Commission in December tells a great deal about the population increase Fayette County and its neighbors can expect in the next three decades.

A look at neighboring counties shows an even greater trend in terms of population increases.

The population numbers, to an extent, are reflective of what can be expected in terms of vehicular traffic, both in and traveling through Fayette. The numbers give relevance to the call by some in the community to work with neighboring counties when looking at roadway projects and traffic planning.

In terms of metro Atlanta’s population growth, the ARC forecast projects that the metro area will add another 2.9 million people by 2050, for a total population of 8.6 million. ARC said that would be the equivalent of having the entire population of metro Denver moving to the area.

Atlanta is the fourth fastest growing metro area in the U.S., behind Dallas, Houston and New York.

A demographic breakdown of metro Atlanta’s population in 2050 shows a large increase in Hispanic residents, which will nearly triple.

In all, the forecast said 30 percent of the metro population will be white, 34 percent black, 21 percent Hispanic and 14 percent for all other demographic groups.

In terms of age, one out of every eight adults, or 12.5 percent, in the metro area will be age 75 or older.