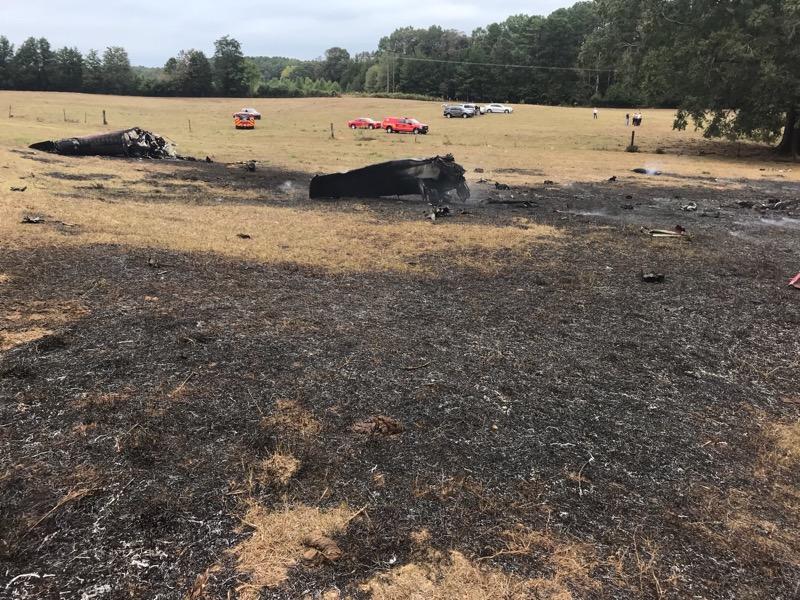 The Canadian Forces Snowbirds jet crashed off Grant Road east of Brooks in a pasture at approximately 1:20 p.m., according to Sheriff Barry Babb, who was at the crash site.

Babb said the pilot ejected and, following protocol, was life-flighted to check for injuries.

Babb added there are no homes in the area of crash site.

The pilot was unhurt, according to the CF Snowbirds Twitter account. The jet crashed in the vicinity of Grant Road near Brooks in southern Fayette County.

“Snowbird 5, Capt Kevin Domon-Grenier was forced to eject from his aircraft shiortly before our performance in Atlanta this afternoon. Capt Domon-Grenier made it safely to the ground and is okay. The aircraft fell in an unpopulated area and no one was injured,” the CF Snowbirds post said. “It is too early to speculate on the cause of the incident. We are thankful Kevin and the public are unhurt.”
The airshow near the raceway was canceled after the crash. 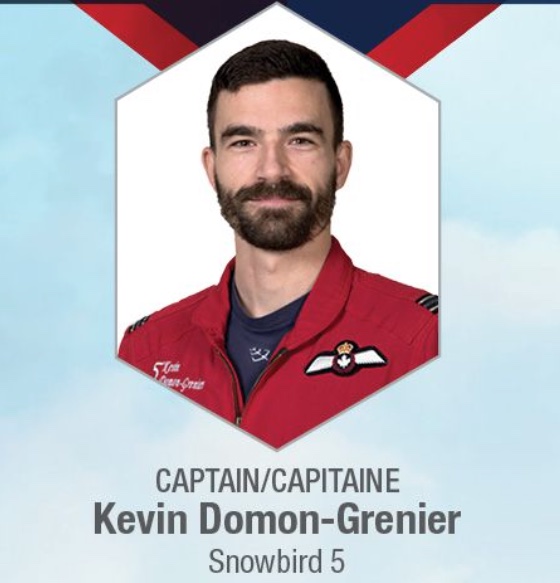 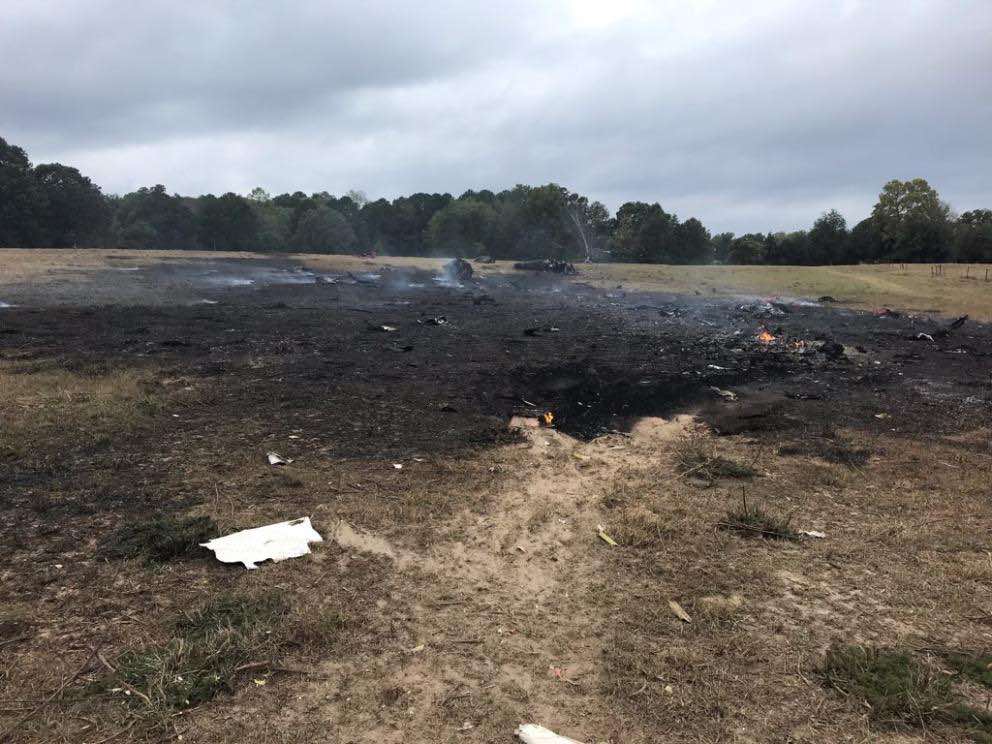