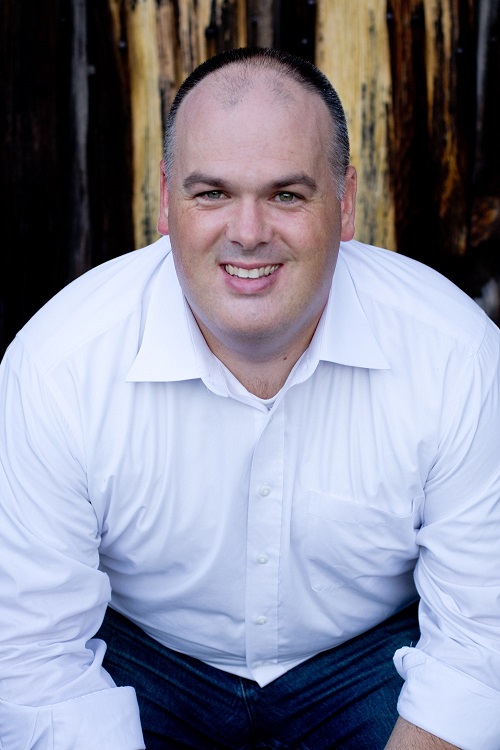 District 71 in the Georgia House has a new representative. Republican Philip Singleton in the Oct. 1 special runoff election defeated Republican Marcy Westmoreland Sakrison in a district that includes portions of east Coweta County and the northwest area of Peachtree City.

Singleton carried the night with 58.86 percent of the vote, with Sakrison taking 41.14 percent.

There were 4,361 ballots cast from the 46,711 registered voters, or 9.34 percent, according to the Ga. Secretary of State elections website.

Singleton and Sakrison were the top two vote-getters in that election.