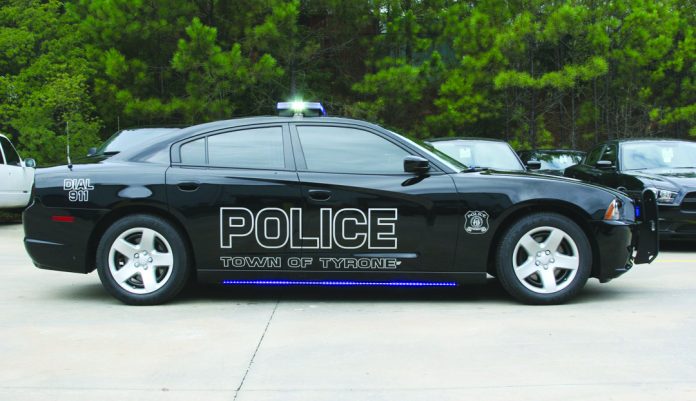 Tyrone police are investigating the death of a 36-year-old Fayette County man who was electrocuted at a power transmission substation on Aug. 24. The death is being investigated as a suicide.

Officers found the body of the 36-year-old north Fayette County resident Warren Crocker, who had made an unauthorized entry into the facility and who had been electrocuted, Nelson said.

Nelson said it was not known how Crocker gained entry to the site, adding that there were no burglary tools found there.

Detectives are investigating the case as a suicide, said Nelson.