It was a head-scratcher to me: Ms. Hamrick’s response to Hoffman’s perceived “victimhood.” The examples cited of “real victims” have been so thoroughly debunked by the facts it’s not worth reciting here and would take up far too much space.

My concern is there are far too many citizens that apparently get far too much of their information from bumper stickers, 30-sound bites, reading nothing but a headline, or 140 characters or less from Twitter.

The results are citizens ill-informed, uninformed, and ignorant of the real facts concerning real issues, and if you vote that way, you get an Alexandria Ocasio Cortez (AOC) Democrat representative from New York.

She is a very intelligent woman, but woefully ignorant of facts and history, which makes her dangerously stupid and costs her district thousands of jobs.

The question is, how did she ever get elected in the first place? Nancy Pelosi (Democrat from California), leader of the House of Representatives, described AOC’s voters as having the intelligence of a glass of water when she said put a “D” by a glass of water in AOC’s district and it would get elected.

Citizens of Fayette County better be more informed than what I’ve seen here. The depth of knowledge needed to vote intelligently needs to be deeper than the “glass of water” voters in New York. If not, please don’t vote. 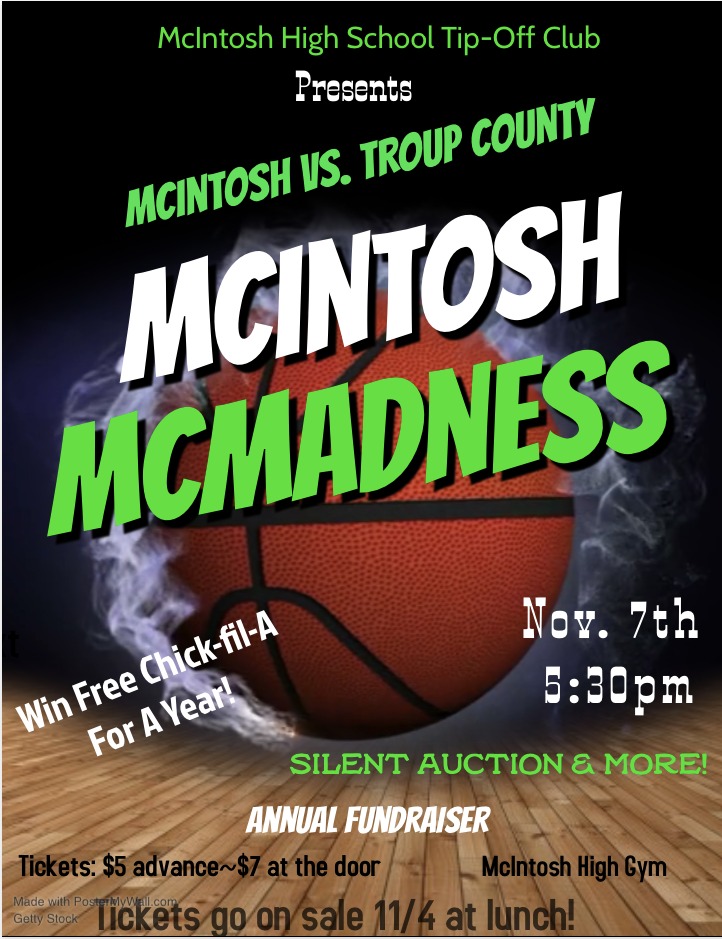