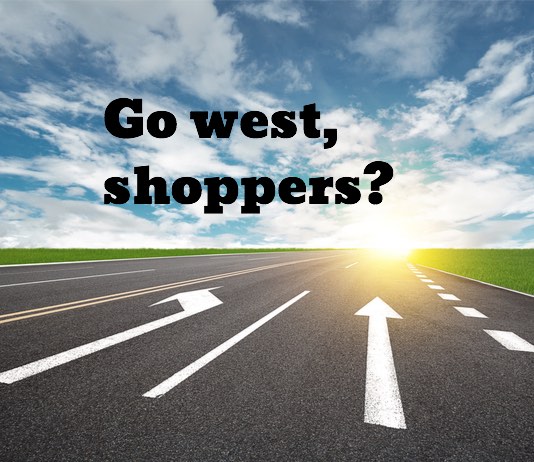 There is plenty of commercial construction along Ga. highways 34 and 54 just to the west of Peachtree City at the Fischer Crossings commercial site. What could be coming diagonally across Fischer Road and Hwy. 34 on the southwest corner would add another 150,000 sq. ft. of office and retail space to the emerging major retail area in east Coweta.

The Coweta County Commission on July 2 set a public hearing for Aug. 6 to hear proposed amendments to conditions previously approved for the 29-acre development. Longtime residents of Fayette County will know the location as the former home of Rare Plants.

If approved by commissioners, the potential conceptual plan for the 150,000 sq. ft. development includes nine buildings with a proposed 1,049 parking spaces.

Along with a 48,000 sq. ft. medical office building, other outparcels would include four restaurants, retail businesses and a gas station.

County plans call for Lower Fayetteville Road, which parallels Hwy. 34 to the south, to be realigned so that is forms an arc when intersecting with Fischer Road, rather than remaining in its current configuration where it intersects at a 90-degree angle.