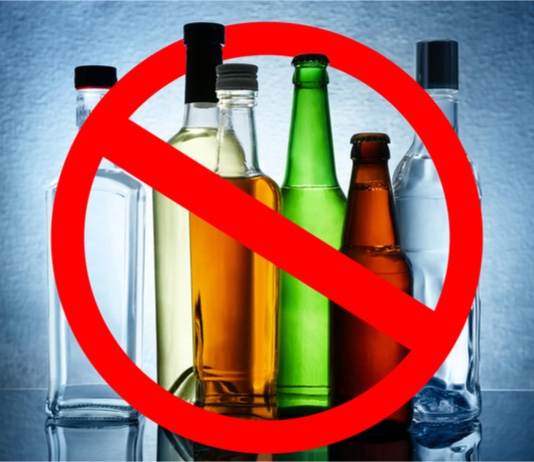 A March 8 sting in Fayetteville involving alcohol sales to those underage, conducted by the Georgia Department of Revenue (DOR), resulted in citations to employees at eight of the 21 alcohol sales locations checked.

The offending businesses included restaurants, a convenience store and a supermarket. Out of the 21 locations, eight underage alcohol purchases were made, he said.

DOR used a certified officer, who was under age 21, to make the purchases, Harris added.

The Fayetteville locations where underage purchases were made included:

• Your Pie, located at 140 Pavilion Parkway

Harris said the citations were given to the employee selling to the underage officer, adding that those employees had their serving permit suspended.

The cited employees will have to appear in Fayetteville Municipal Court, Harris said.