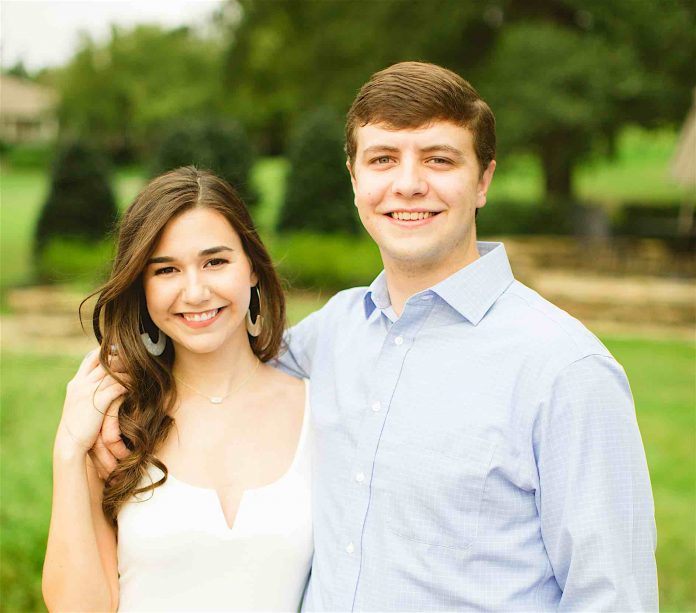 Hannah is a graduate of Heritage Academy in Columbus, Mississippi and a 2017 graduate of Mississippi State University, where she earned a degree in Interior design. Hannah is a member of Delta Gamma. She is an Interior Designer with Corgan Architecture and Design in Dallas, Texas.

The wedding is planned for March 2019 at Old Waverly Golf Club in West Point, Mississippi.