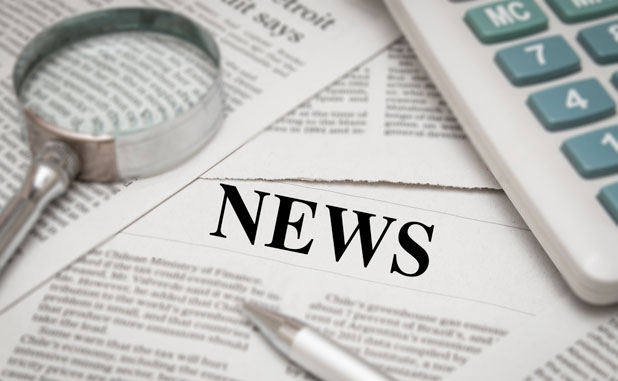 If you’re confused about the five proposed constitutional amendments on the Nov. 6 ballot, you’re not alone. The brief, vague descriptions on the ballot offer little explanation what exactly the amendments will do if approved by a majority of voters.

The following is the Georgia Public Policy Foundation’s interpretation of the amendments; voters should conduct their own research and come to their own conclusions.

The idea is to dedicate up to 80 percent of the sales-tax revenues from outdoor sports and recreation equipment to protect and preserve green space. State officials estimate more than $50 million per year in tax revenues from these sales, so some $40 million could flow into this new trust fund each year.

The question is whether it is wise to dedicate funding for any such purpose. State revenues will fall during the next recession; earmarking these funds for a specific use means tens of millions of dollars will not be available for other, perhaps higher, priorities such as paying teachers or state troopers.

On the other hand, the amendment says “up to” 80 percent can be dedicated: Legislators might reduce the percentage to zero during a budget crisis. If so, one wonders if this money is really “dedicated” at all.

This amendment would authorize a new statewide court to settle some business disputes. Its judges would be appointed by the governor, approved by a majority vote of the Senate and House judiciary committees, and serve five-year terms. They could be reappointed without having to face voters. The amendment also contemplates the creation of business divisions of superior courts.

Exactly what this court would do is unclear. Typically, constitutional amendments are paired with general laws, known as enabling legislation, that specify how they would work in practice. In this case, no enabling legislation has been passed. The ballot language describes the types of cases to be heard in the new court as “complex business disputes,” but it does not define that term. Advocates say the amendment will help settle disputes more quickly by removing them from the busy dockets of existing courts. Skeptics wonder how we could know that when we don’t know exactly what type of cases the new court(s) will hear.

This amendment would allow legislators to increase property tax breaks for forest-land conservation and to reduce property taxes through a new commercial timberland property category. It would shrink the conservation covenant period on forest land conservation use property from 15 years to 10 years, and reduce the size of eligible tracts from 200 acres in a county to an “aggregate” of 200 acres, as long as the land is in tracts of at least 100 acres in any given county. The state could keep up to 5 percent of assistance grants, which reimburse counties for lost tax revenue, for administration purposes.

“Qualified Timberland Property” would cover at least 50 acres of commercial timberland, assessed and taxed at lower rates without a conservation covenant. The state would not reimburse counties for any lost tax revenue.

The forestry industry maintains the amendment will create a more uniform, fair market valuation of timberland for ad valorem taxation purposes. Some local governments worry the amendment will shift the tax burden onto homeowners and commercial property owners. Devastation wrought by Hurricane Michael on timberland is certain to complicate this issue.

Prosecutors and legislators acknowledge Georgia already has one of the nation’s strongest Crime Victims Bill of Rights in law. The “Marsy’s Law” victims’ rights constitutional amendment was initiated and funded by California billionaire Henry Nicholas after his sister was murdered and the family was not informed the accused killer had made bail.

It would give alleged victims of crime the right to opt in for notification of proceedings and to seek court intervention if they believe their rights were violated. It also allows the Legislature to “further define or expand upon the rights provided.” Nicholas’ goal is to eventually embed Marsy’s Law into the U.S. Constitution.

Advocates argue an amendment would give victims “equal rights” and add heft to those rights. This initiative is causing legal problems in other states, however, and voters should question the wisdom of enshrining an experimental, evolving mandate in Georgia’s Constitution instead of fixing any problems in the statute.

School districts already can ask voters to approve education special-purpose local-option sales taxes, commonly known as E-SPLOSTs. But in counties with multiple school districts, all of the districts must agree: not only on whether to propose a tax, but on how to divide the proceeds. Over the years there have been concerns one district in a county could withhold its support for a referendum, or agree only if it is given a disproportionate share of the tax revenues.

This amendment would prevent such situations by allowing a district with a majority of the students in its county to place an E-SPLOST on the ballot. While a smaller district could not block the referendum, it would be assured of receiving its proportionate share of the revenues, based on student population.

[Kyle Wingfield is president of the Georgia Public Policy Foundation, which is an independent, nonprofit think tank that proposes market-oriented approaches to public policy to improve the lives of Georgians.]