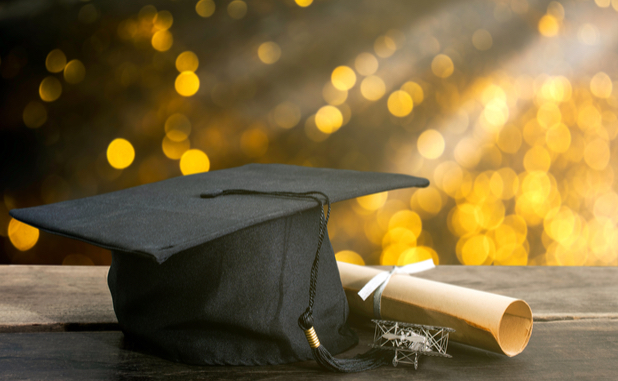 Fayette’s 2017 high school graduation rate remains strong at 89.3 percent, with the school system posting the second highest rate in the metro Atlanta area for the second consecutive year, according to Melinda Berry-Dreisbach, spokesperson for the Fayette County School System.

Compared to all school systems in the state with at least 1,000 students in the 2017 graduation class, Fayette has the third highest graduation rate. The school system’s rate is well above the state percentage of 80.6, Berry-Dreisbach said.

Fayette’s overall graduation rate took over a one percent dip from 2016 when it was 91.2 percent.

In a news release from the system, Berry-Dreisbach said:

High school principals and county administrators are analyzing information from last year’s graduation class to see what supports are needed to help graduation rates increase across the county.