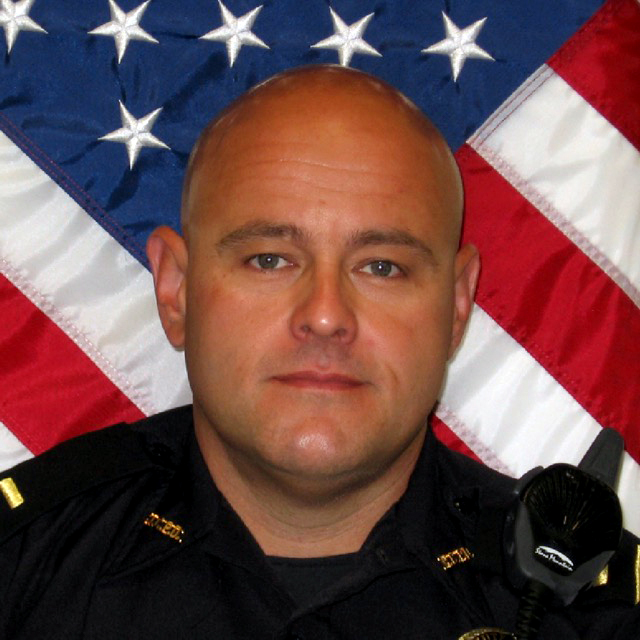 Henry County Police North Precinct Commander Scott Gray has been selected from around 40 candidates to serve as Chief of Police of the City of Fayetteville. He is scheduled to start on Thursday, Feb. 9.

Major Jeff McMullan has served as interim chief of police since Sept. 1.

“We had some great candidates show interest in the job, and we’re pleased to announce that Scott Gray has been chosen and has accepted the opportunity,” Gibson said Thursday morning. “Major McMullan has done an outstanding job as interim police chief over the last five months, and we look forward to seeing our police department command staff work together over the coming months and years to ensure Fayetteville remains one of Georgia’s safest cities.”